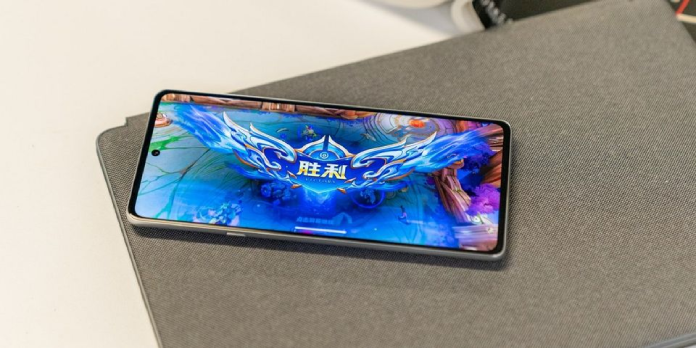 Motorola’s Edge X30 smartphone will be released next week, and the company has already been teasing it on social media, exposing key details. The Moto Edge X30 is expected to be the first smartphone powered by Qualcomm’s next flagship SoC, the Snapdragon 8 Gen 1. The device will be introduced on December 9 and will go on sale in China on December 15.

Motorola is developing several smartphones for different market categories. The Moto G Power (2022) is an entry-level smartphone with a MediaTek Helio G37 processor, a 5,000mAh battery, and a 90Hz HD+ display. It also intends to release a new handset with a 200-megapixel camera, albeit unconfirmed rumours claim that the upcoming Moto Edge X30 will not be the fabled 200-megapixel camera phone.

The Lenovo-owned business has teased the Moto Edge X30 heavily on Chinese social media before its official unveiling next week. Motorola’s recent teasers on its official Weibo account have disclosed some of the following device’s display characteristics. ACCORDING TO THE TEASERS, the X30 will have a 144Hz refresh rate, HDR10+ certification, and 1 billion colours. Officially, the screen size and resolution are unknown; however, previous rumours stated it would be a 6.67-inch panel with FullHD+ resolution.

Several leaked renders also appear to reveal the future phone’s back design and camera arrangement. According to the reports (OIS), the gadget will contain a triple-camera module at the rear, led by a 50MP sensor (OmniVision OV50A) with optical image stabilisation, according to the reports (OIS). A 50MP ultra-wide shooter (Samsung JN1) and a 2MP depth sensor are the other two cameras (OV02B1B). A 60MP selfie camera will be located inside a centrally-positioned punch-hole on the front, albeit the actual brand and type of the sensor are unknown. The gadget is also expected to ship with Android 12 out of the box and at least two significant OS updates.

Other alleged Moto Edge 30 Ultra (a.k.a. Edge X30) specifications include up to 12GB of LPDDR5 RAM and 256GB of UFS 3.1 storage. However, there isn’t likely to be a microSD card slot for storage expansion on the smartphone. It is rumoured to have a 5,000mAh battery and support for 68W rapid charging. It will not, however, have wireless or reverse charging capabilities. The device will feature an IP52 rating but no 3.5mm headphone jack. There’s no indication when Motorola will release the Edge X30 outside of China, but sources claim the Edge 30 Ultra will be available worldwide.