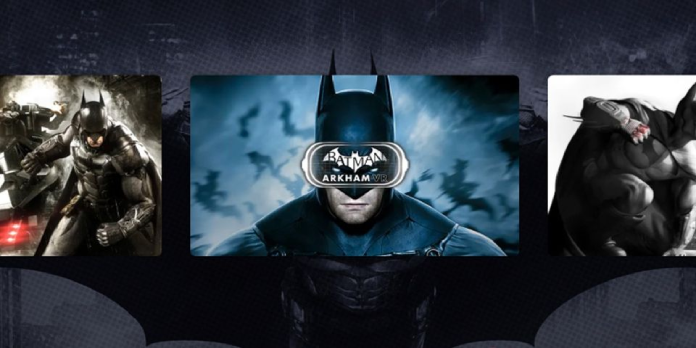 For a minimum of $10, Humble Bundle gives a collection of eight of the best Batman games for PC, including Arkham and LEGO games.

Humble Bundle, a digital marketplace, has discounted a collection of some of the best Batman games, including Batman: Arkham Asylum and LEGO Batman, among others. Purchasing through Humble Bundle also benefits charity, an added incentive for people wishing to play heroic adventures on PC that they may have missed.

Because of the success of the Batman: Arkham games, which are widely regarded as some of the best superhero video games of all time, the Humble Bundle Batman collection is certain to be a hit. The LEGO games are also worth mentioning, as they provide family-friendly entertainment just in time for the holidays. While the eight-game Batman collection may be purchased for $10, users can choose to donate more to the publishers, Humble, or charity, with various charities to select from.

Move through the shadows of Gotham City in this collection of iconic Batman games from @wbgames. Pay what you want, support charity, and become The Dark Knight.