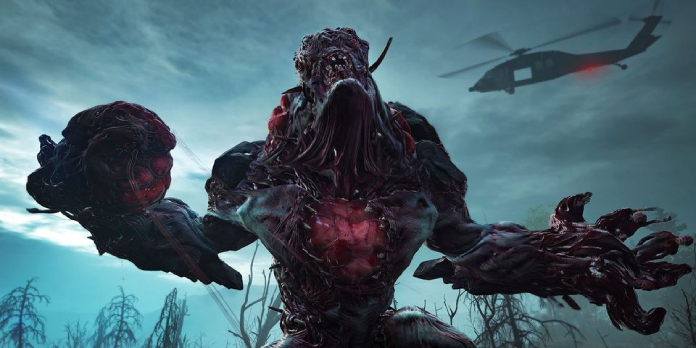 Turtle Rock Studios, the creators of Back 4 Blood, admitted that the recently released first-person cooperative shooter is more difficult than it was supposed to be.

Turtle Rock Studios, the creators of Back 4 Blood, have acknowledged that the game’s difficulty is higher than planned and is trying to address the issue in future updates. Back 4 Blood, a new first-person cooperative shooter and spiritual successor to Left 4 Dead, was published in October and is proving to be far more challenging than the game it was inspired by – especially when played at its other difficulty levels.

Back 4 Blood has gained a lot of traction since its introduction, with over 6 million players trying it out across all platforms. However, those who have enjoyed the game thus far will have plenty more to look forward to, as Turtle Rock Studios has a lengthy release roadmap for Back 4 Blood that stretches well into 2022.

On the game’s subreddit, Turtle Rock Studios posted a recap of its last stream, which detailed some of the difficulty-level concerns the team is currently addressing. The team hopes to establish the ideal balance for the game’s difficulty by tweaking the game’s card systems, spawning systems, AI, and other systems. The high spawn rate of Back 4 Blood’s special,l Ridden, was the first issue Turtle Rock Studios mentioned. While the studio had already provided a remedy to address the issue, it discovered another issue and is working on a solution.

Back 4 Blood’s Trauma damage mechanism was discussed, which the studio claims is dealt out too swiftly. A remedy has already been sent out for online play, and a downloadable update that will also cure the issue for the game’s offline modes will be issued shortly. Turtle Rock Studios also stated that it aims to reduce the popularity of speedrunning, which can result in instances where one player uses a speedrun build and leaves the rest of their squad behind. Finally, the studio stated that it intends to keep balancing and rebalancing the game in the future. It expects to include future card adjustments with the game’s major updates, which might help the studio be more effective with its balance modifications.

Also See:  Roku has released a free The Explorers channel with UHD films for its 8K TVs

Players who have been struggling to get through some of the game’s more tough locations and difficulty levels may be relieved by Turtle Rock Studios’ admission that Back 4 Blood is more difficult than originally anticipated. At the very least, players should expect a more balanced experience, not just a more approachable difficulty.