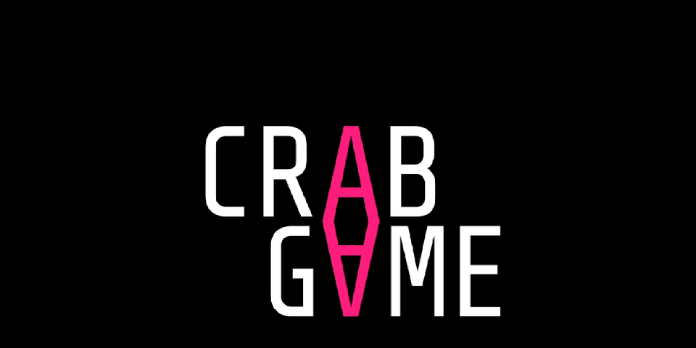 With its wacky, self-aware tone, Crab Game – a new Squid Game video game clone – is growing in popularity, soaring up the Twitch charts.

Squid Game on Netflix has spawned a slew of imitators and knockoffs, one of which, dubbed Crab Game, appears to be gaining traction. It’s only natural that a show about playing video games would inspire parodies and actual video games attempting to recreate the show (in a way that doesn’t result in death). As a result, significant games, such as Mario Party, have been given the Squid Game treatment.

With its winner-take-all format and twisted use of children’s games, Squid Game is reminiscent of the recent proliferation of battle-royale-style games like Fortnite or PUBG and has already spawned a slew of game adaptations. Roblox is one game where a Squid Game mode appeared quickly, but it isn’t the only one. Almost any game that could be twisted to look like Squid Game has already been done. The recreations don’t stop there: a hotel in South Korea hosted a live-action version of Squid Game (minus the violence, of course), and Netflix hosted a live-action Squid Game event in downtown Los Angeles.

Also See:  How to: Download .NET Framework for Windows 10

According to Polygon, a new contender for the best Squid Game knockoff is Crab Game, which is currently gaining popularity. Crab Game is a multiplayer version of Squid Game that includes faithful recreations of some of the show’s games and some additional games. It is currently the 29th most-watched game on Twitch, ahead of popular titles such as Among Us. The game has quickly grown in popularity since its October 29 launch, with over 36,000 concurrent players, aided by the fact that it is free. While many had to rely on modded versions of games like GTA V Online to get their Squid Game fix, Crab Game provides the Squid Game experience on its own – complete with a lighthearted, self-aware tone.

Crab Game is an attempt to jump on board with the current trend as soon as possible, and its creators are well aware of this. “This stupid trend is dying faster than my will to live, so we have to finish this game quickly,” developer Dani said in a making-of video for the game. So, in two weeks, let’s make an entirely multiplayer game with proximity chat, nine game modes, and 30 maps.” Even if it’s just a way to keep up with the times, the game has gained a following and could be just the Squid Game experience gamers are looking for. Many people have wondered how a full-fledged Squid Game video game would work, and Crab Game may provide the answer.

It’s clear that Squid Game continues to inspire a wide range of creative endeavors, and Crab Game, while the most recent and popular at the moment, will not be the last. In addition, Netflix appears to be looking to expand its IP, and a Netflix-branded video game could be in the works. As a result, gamers may have something to look forward to in the form of upcoming Netflix video game content.

Crab Game is available on Steam and Itch.io for Windows, Mac, and Linux.

How to play Escape from Monkey Island on Windows 10