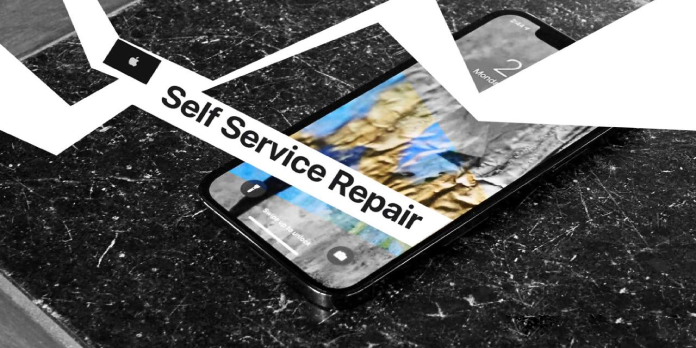 Apple said this week that parts, tools, and documentation for future Apple devices would be available for repair. This will be known as Apple Self Service Repair, and it will begin with the iPhone 12 and iPhone 13. This looks to be a shift in Apple’s approach to device hardware handling and repair, moving away from limiting repairs to those “allowed” to do so, and allowing customers to take control of their fate.

When Self Service Repair with Apple starts in early 2022, customers will be able to “join more than 5,000 Apple Authorized Service Providers (AASPs) and 2,800 Independent Repair Providers.” AASPs and IRPs with official access to Apple parts, tools, and instructions will be open to consumers.

In early 2022, the Apple Self Service Repair program will support the iPhone 12 and iPhone 13 with parts, tools, and manuals. Apple has stated that they will move on to Mac laptops with M1 processors before moving to other devices. The program’s first phase will replace and repair iPhone 12 and 13 displays, cameras, and batteries.

A new Apple Self Service Repair Online Store will be available at the program’s launch. This new store will start with “over 200 unique parts and tools” for the iPhone 12 and iPhone 13 at launch. It’ll be fascinating to see how the opening of this store affects the sale of third-party parts.

Before accessing the Apple Self Service Repair Online Store, people will be advised to read a Repair Manual. Users will be urged to submit their used components or parts back to Apple for recycling after placing an order and fixing their device, at which point they will “get credit toward their purchase.”

Do you think you’ll ever use Apple’s new Apple Self Service Repair program? Would you have participated in the past if you’d been given a chance? Do you believe this initiative will inspire other gadget manufacturers to design comparable settings for various devices?