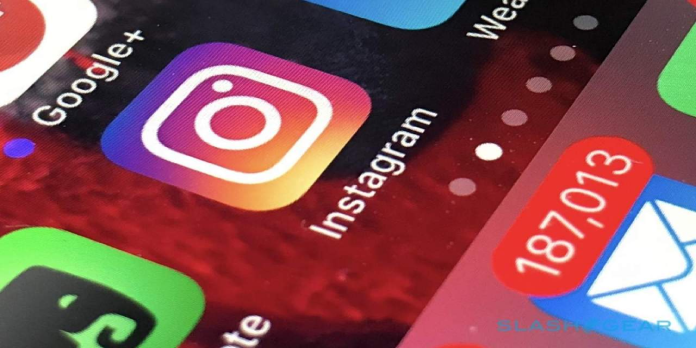 Instagram appears to be celebrating the end of the week with more sporadic outages, with users reporting issues loading new photos and videos on Friday afternoon. The problems arise just days after a massive Facebook outage that affected all of the company’s properties.

That saw Facebook, Instagram, WhatsApp, and Oculus services all go down on Monday, October 4. The outage lasted for around six hours in total.

Today’s Instagram glitches don’t seem to be anywhere on that scale, though they are proving to be frustrating. As of Monday, some users report seeing “Can’t load feed” error messages when they try to load new content in their timeline. Others can eventually get the app to load, though very slowly.

The problems are confirmed by DownDetector, a tool that monitors popular websites for periods of downtime. In comparison to the usual baseline complaints, Instagram outage reports spiked on Friday afternoon.

On Monday, the widespread outage was attributed to a faulty configuration update, with Facebook claiming no hacking or security breach was involved. Instead, the Border Gateway Protocol (BGP), which helps Facebook’s data centers coordinate network traffic, was set up incorrectly. Mind you, and this had a broader impact than just the servers not responding to users.

Because Facebook relies on that infrastructure to control everything from internal messaging to building access, the outage impacted who could access the affected systems – and get the right advice to fix the problem. Facebook says it’s now working on ways to address those issues so that they don’t become such a problem in the future.

While the outage served as a reminder of how widely Facebook is used and how much people rely on Facebook, WhatsApp, and Instagram to pass the time, it also came when the social networking company is facing renewed regulatory scrutiny. Facebook PR has been chastised for handling whistleblower complaints poorly this week, attempting to discredit former product manager Frances Haugen, who released a massive cache of internal research data to US law enforcement agencies.

That data, it’s claimed, shows that Facebook was aware of how potentially harmful its services could be to younger users in particular but continued to push forward with them anyway. Facebook has argued that the allegations are false.

Update: Facebook has confirmed the problems, and it appears that they are affecting more than Instagram once more:

We’re aware that some people are having trouble accessing our apps and products. We’re working to get things back to normal as quickly as possible and we apologize for any inconvenience.