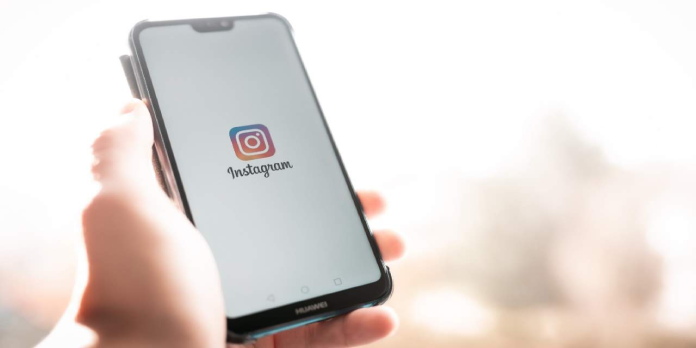 During the CES news frenzy, Instagram has disclosed that big changes to our Home feeds are on the way. A new feature is being tested today that gives us three alternative feeds to examine when we open the app. While the traditional Home feed will not be replaced, it will be joined by two new feeds that will almost surely be popular among Instagram users.

These news feeds were announced today by Instagram CEO Adam Mosseri, who shared the news on both Instagram and Twitter. Instagram is now testing the “option to move between three different views on your home page,” according to Mosseri in a short video. The conventional Home feed and new Favorites and Following feeds are among the new feeds.

The Home feed will be identical to the one you’ve been using. This is where Instagram will prioritize content based on what it thinks each user wants to see the most. Therefore, the content in this feed will not be presented in chronological order; instead, it will be arranged according to what Instagram considers to be the most relevant to you.

Users will view content from accounts that are essential to them in the Favorites stream, which is self-explanatory. Mosseri says he uses the feed to follow his brothers, a handful of his favourite creators, and some of his best friends, and that users will be able to pick their preferences. However, Mosseri didn’t say how users will choose their favourites, nor did he say how many favourites any user can have if there is one at all.

The Following broadcast will be the third and final stream. Again, only posts from the accounts you follow will appear here. According to Mosseri, the Following feed is required because the Home feed will “increasingly more recommendations over time.” It’s worth mentioning that both the Favorites and Following feeds will be in chronological order, undoubtedly pleasing many Instagram users.

Instagram discontinued chronological feeds years ago, much to the chagrin of many of its users. While the controversial Home feed will remain, it’s wonderful to see that chronological feeds will be making a comeback in the Favorites and Following feeds.

However, keep in mind that these additional feeds are now beta testing. Instagram appears to be preparing to roll out this test to a select group of users over several weeks, but we’ll have to wait a bit longer before the feeds become available to everyone. According to Mosseri, Instagram plans to debut these new feeds in the first half of 2022, which is a quite broad timeframe. Stay tuned for updates as soon as the company provides further details.