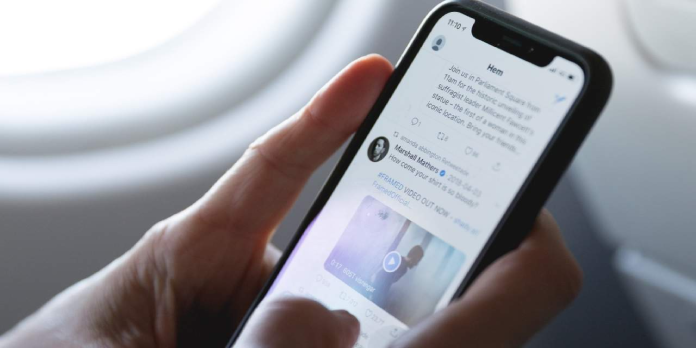 Following their departure from the royal family in early 2020, the Duke and Duchess of Sussex, Harry and Meghan, received a lot of backlash on social media and elsewhere, including a lot of vitriol directed at the duchess. Bot Sentinel Inc. investigated the issue to see what was causing the negative and if it was the consequence of organic activity or something more planned.

Harassment and misinformation have been directed at Harry and Meghan on social media since their dramatic royal exit in January 2020, and it continues more than a year later. Such outbursts of hostility and targeted harassment online aren’t new. They’re frequently traced to organised attacks rather than organic activity among Internet users in cases where they’ve been thoroughly investigated.

Given this, it’s no wonder that less than 100 Twitter accounts have been responsible for the majority of the hatred and harassment directed at Harry and Meghan since January 2020. According to a new report, Bot Sentinel analysed 114,000 tweets, including keywords and hashtags relevant to the Duke and Duchess of Cambridge. The researchers pinpoint 55 “single-purpose” Twitter accounts predominantly responsible for the online hate using a combination of manual investigation and internal techniques.

In addition to those major accounts, the investigation discovered another 28 subsidiary accounts, which were created primarily to enhance the abuse and other hatred directed towards the royal couple uploaded by the primary accounts. These profiles had a total of over 187,000 followers, which helped propagate the hate around the social media platform, exposing it to a larger audience.

As a result, the analysis discovered that these 83 major and secondary hate accounts were responsible for around 70% of the original and “derived” hatred directed against Harry and Meghan. Despite their small numbers, these accounts and their followers were judged to have a potential reach of 17,000,000 Twitter users.

Although some of the main accounts were suspended by Twitter, many took precautions to avoid being discovered. Furthermore, the researchers discovered that after seeing just two of the hate accounts, Twitter’s algorithm began recommending them to others. On Bot Sentinel’s website, you can read the whole study “Twitter Hate Accounts Targeting Meghan and Harry” [PDF].