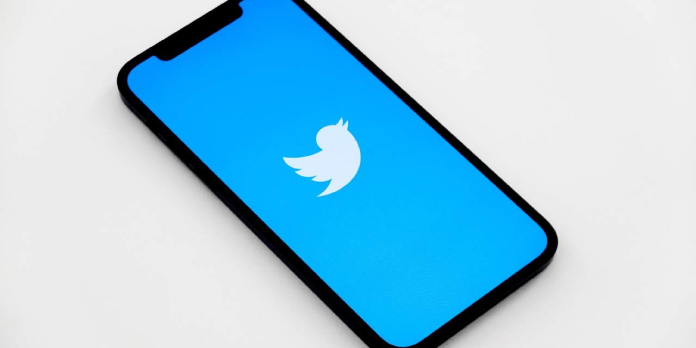 Twitter has put Revue subscription buttons on tweets, allowing users to monetize the information they already share, months after outlining its objectives surrounding its Revue acquisition and the future of newsletters on its platform. The new option complements the previously introduced Tip Jar function, allowing users to include links to money-making apps and platforms in their bio.

📣 We’ve got big news. (You’re really going to like this.)

Starting today, your followers can subscribe to Revue newsletters directly from Tweets in their timeline.

This is already enabled for all Revue writers on desktop and mobile web, with iOS and Android to follow soon. ✨ pic.twitter.com/6eBxvGWyxH

This new tweet feature means that readers who see one of your Revue posts in their timeline may now sign up for your newsletter by clicking a subscribe button. The feature is being rolled out in stages, beginning with mobile web and desktop, currently available. In addition, Android and iOS support will be available soon.

According to Revue, if you have an email address associated with your Twitter account, you will be able to sign up for the newsletter with a single click. This removes the need for you to confirm your email address manually. Others who use Twitter without a linked email address will be directed through the subscription procedure.