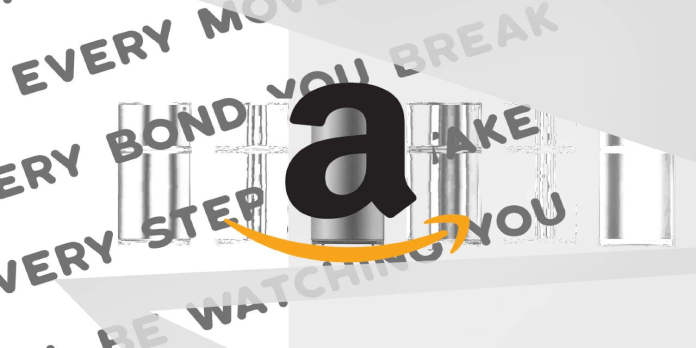 This week, Amazon was rumoured to be working on a product-tracking refrigerator for consumers. This new product is expected to use technology similar to Amazon Go cashier-less stores, and it will be one of Amazon’s largest consumer products to date. In addition, this refrigerator can scan its contents to determine if supplies are running low, allowing it to learn which products need to be re-ordered from Amazon.

Business Insider reported on this refrigerator, citing anonymous sources familiar with the project. The development of this appliance is said to be led by the same team that created the Amazon Go stores’ “just walk out” technology.

Project Pulse is said to be the internal codename for Amazon’s fridge project. It’s also been suggested that Amazon will manufacture the fridge in collaboration with a third-party appliance company. It’ll most likely be similar to the creation of the Amazon Smart Thermostat, which collaborated with Resideo, the Honeywell creators.

A smart refrigerator from Amazon that can track your food and suggest when you should buy more (from Amazon) isn’t a novel concept. We’ve seen Alexa in Samsung smart fridges, and LG has had Door-in-Door technology for more than a decade.

It’s possible that Amazon could successfully market an activity-tracking (food-tracking) refrigerator to consumers that may surprise the average user.

At any point shortly, Amazon will not hold back when it comes to tracking customers and finding new ways to sell as many products and services as possible. Amazon has been testing the boundaries of consumer willingness to be tracked and advertised to for years. So it’s unlikely that the company will shut down anytime soon.