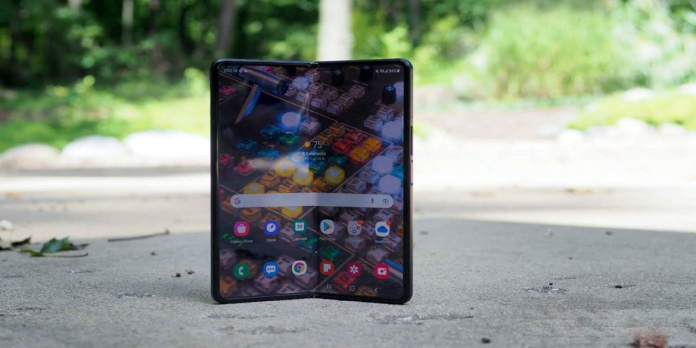 Regardless of which smartphone brand you prefer, all smartphone users have in common a dislike for advertisements. Nobody wants to shell out hundreds of dollars for a high-end premium smartphone only to be bombarded with ads at every turn. Unfortunately, Samsung has been doing this with some of its apps, despite what users want.

Samsung was serving ads to users of its Samsung Pay and Samsung Health apps in particular. That changed last month when Samsung announced that advertising would be removed from its default apps. Previously, ads were removed from the weather app, and Samsung has now deducted ads from Pay and Health.

Also See:  Why Are Colorful Confetti Boxes In The Messages App On My iPhone?

In South Korea, Samsung has confirmed the removal of ads from those two apps. Many users complained about being bombarded with ads in these apps, with Samsung placing ads at the top, middle, and bottom of the main screen. Owners of smartphones have expressed dissatisfaction with their devices after spending a significant amount of money on them but not receiving an ad-free environment.

Samsung confirmed the ad removal in South Korea by announcing that the banner at the top of the Samsung Health app will be removed on October 1. Some users claim that after the ads were removed, the performance of those default apps improved. Users of Samsung Pay, for example, have reported faster payment completion.

Also See:  How to: Use Dism Commands in Windows 10

Samsung Themes is expected to be the next default Samsung app to be ad-free. Manufacturers make a lot of money from ads, and the temptation to bombard users with as many as possible has proven too strong for many to resist. So it’s encouraging to see a major corporation like Samsung recognize its mistake and take steps to correct it.