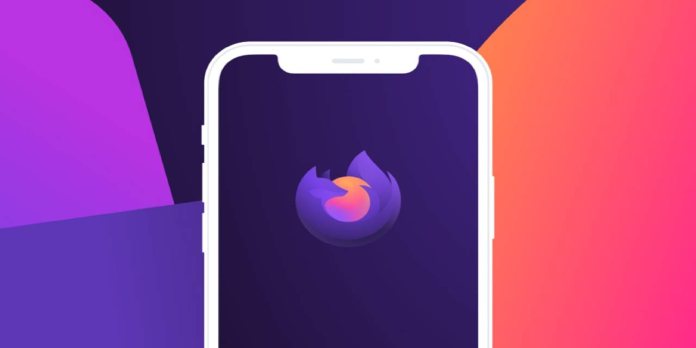 Mozilla has released a new version of its Firefox Focus mobile privacy browser, which keeps the same simple and private browsing experience while improving things for regular users. For example, Firefox Focus now includes shortcuts, an important feature for a browser that strives to get users to their destinations as quickly as possible.

Put, Firefox Focus is a mobile web browser with privacy as its primary feature. Firefox Focus includes features such as automatic ad blocking and tracking protection while browsing the web. In addition, users can delete cookies, browsing history, and passwords with the help of a dedicated erase button.

According to an announcement today, Mozilla has redesigned Firefox Focus, adding new features and tweaking the design. Firefox Focus now has a new logo and colors and the option to enable a dark mode for those who find it more comfortable.

Even better, Firefox Focus now includes shortcuts, allowing users to access their favorite websites with a single tap. The number of trackers that the mobile browser has blocked is now visible to users. Firefox Focus has a new icon in the search bar that, when tapped, opens Tracking Protection Shield, allowing you to disable the tracking blocker.

The Android version of the Firefox browser has been updated with new password features that will be available on iOS later in 2021. This includes a simplified method for creating and adding passwords, as well as password autofill on mobile. In addition, users with a Firefox account can sync their passwords to other Firefox-enabled devices, including desktop computers.