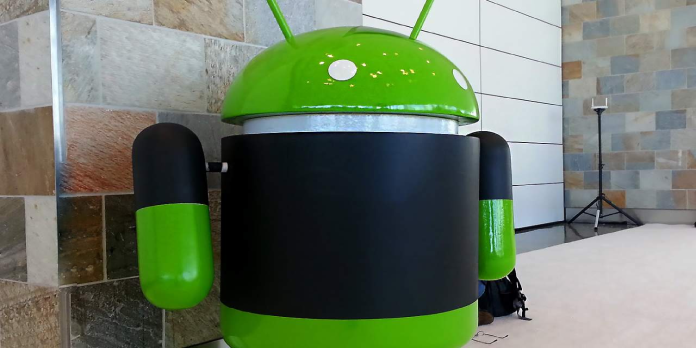 Creators have been working on connecting the platforms even before Microsoft and Amazon announced their agreement to bring Android apps to Windows 11. There are basic virtual machines, for example, but there are also more specialized apps and services that aim to make the process of installing and running Android apps on Windows as simple as possible. BlueStacks, possibly the most well-known of these solutions, is a service-focused more toward games than any other type of Android software. When Google Play Games, and hence Android games, are officially available on Windows next year, that business may become outdated.

Running Android apps or Android itself on Windows isn’t exactly new, but it appears to have reawakened interest recently. It isn’t easy to pin down a single reason for the revival, but the popularity of mobile gaming is undoubtedly a part. Some apps aren’t available on desktops or even via web browsers. Although you can always pick up your phone and place it next to your keyboard, it may be handier if you can Alt+Tab your way to the app.

Also See:  Nokia C01 Plus with Android 11 Go Edition is for budget buyers

BlueStacks has played this game for a long time, even though its target audience is fairly precise and possibly a little niche. Nonetheless, it is currently in its fifth major iteration, demonstrating a significant market that Google now wishes to enter. Microsoft’s drive to launch Android apps on Windows without Google’s support could also be causing the Android creator to react.

Microsoft’s announcement that it has teamed with Amazon to bring its Android Appstore to Windows was unexpected. Some apps and games are still lacking from that ecosystem, and it appears that Google is interested in stepping in to fill those gaps. Surprisingly, it appears to be concentrating on supplying Android games just for now.

According to The Verge, Google Play Games will be available on more platforms next year, including Windows. It will accomplish this without using streaming technologies instead of local, on-device implementation. More intriguing is the promise that it won’t just be a simple migration of mobile games to Microsoft’s operating system but that it would deliver one critical feature that even Amazon won’t be able to match.

The gaming experience, according to Google, would be so flawless that users will be able to pick up where they left off when moving from mobile to desktop and vice versa. This will be feasible owing to Google Play Services, which include cloud saves and connectivity with remote servers so that game states may be synced between devices. Although Amazon has its API, the number of Android games that use Google Mobile Services may surpass those that support both APIs.

Strangely, Google is focusing on Google Play Games. On the one hand, mobile gaming is now a multibillion-dollar industry, so this isn’t surprising. Google could potentially be on the verge of making the full Google Play ecosystem available on Windows, allowing it to formally support running Android apps while ignoring Microsoft and Amazon’s efforts.

In the United States, Amazon plans to allow Venmo payments

Amazon Prime Subscribers Can Now Get Battlefield V for Free