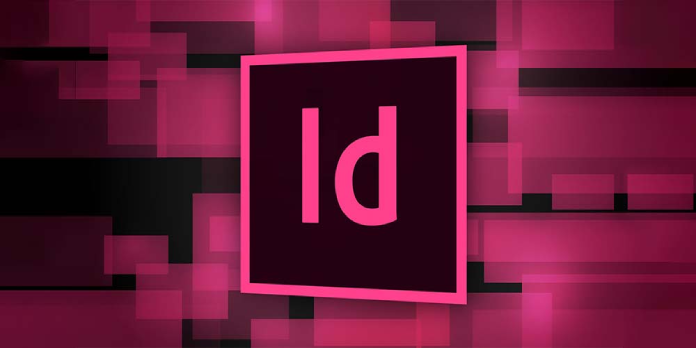 Many customers have complained that they cannot open files made on their PC or using Adobe InDesign.

They receive a notice that reads: Cannot open the file. There are no plugins for Adobe InDesign. Please update to the most recent version of your plug-ins.

An error will appear when a file was made in one version of the program (for example, CS 5) and you are attempting to open it in CS 5.5. Even though the versions appear to be comparable, this is untrue.

The specific plugins that were used to create the file you’re trying to open will impact the nuance of the error message. There are a ton of different variables that can be used to solve this issue.

We will examine the appropriate response to missing InDesign plugins in this article. To prevent any unneeded issues, please follow the instructions listed in this list exactly as written.

How do I fix the InDesign plugin error?

First, make sure the software is updated to the newest version. Newer versions of a product typically fix problems from earlier versions and offer many amazing new features.

The most recent version of InDesign offers an improved review process and new review capabilities like text highlight, text insert, and text strikethrough.

Identifying damaged documents is yet another excellent feature of this program. When a document is found to be damaged, prompt displays with the option to fix it on Adobe servers.

Download the most recent version of Adobe InDesign by going to the official Adobe website. To finish the installation procedure, adhere to the on-screen directions.

2. Remove the plugin information from your file

3. Use InEXUtils for Adobe InDesign CC2017

1. How can I make InDesign plugins active?

This process syncs all installed and purchased plug-ins for InDesign from the Creative Cloud app. Select Window > Browse Add-ons to add more plug-ins to InDesign. Both free and paid add-ons are available. You are directed to the webpage for browsing add-ons.

2. How can InDesign plugins be updated?

Plugins are practical and can improve Adobe InDesign. It is a rather easy process. Visit the developer’s website or Adobe’s website. Do a fresh install, update, or re-install of the product after locating the updated version of that plugin.

3. How can I fix InDesign’s missing plugin issue?

Open your file in InDesign after the plug-in installation is complete. You’ll see a new menu item, InEXUtils, at the top of your screen, right next to the Help button. Choose Ignore missing plugins (All docs) after selecting it. Resaving your InDesign documents

How to: Get Rid of a Master Boot Record Virus

How to: Fix Laptop Not Connecting to Mobile Hotspot