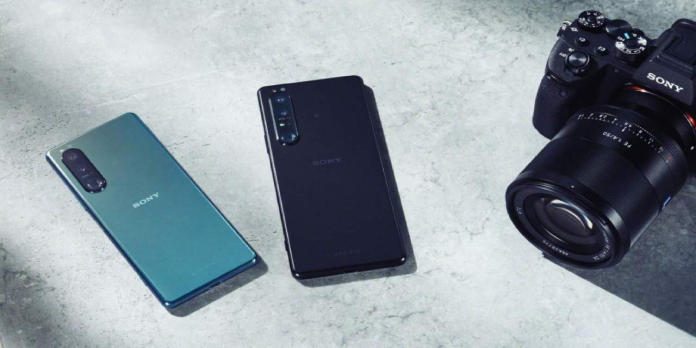 With all of the attention that Apple, Samsung, and even OnePlus are receiving these days, it’s almost too easy to forget that other previously big companies are still competing in the smartphone market. HTC may have faded into the background to focus on niche markets, while Sony continues to push hard in practically all of its supported nations. It hasn’t exactly been making massive strides, so it’s a little unexpected that it’s planning a new Xperia product announcement in approximately two weeks.

Sony has already unveiled its three primary Xperia flagships for the year, all denoted by the letter “III” (Roman numeral 3) to represent the third generation of this iteration. The Xperia 1 III is the clear leader of the pack, with high-end features and a price to match. The Xperia 5 III and Xperia 10 III, on the other hand, scale back on functionality to accommodate tighter budgets.

Also See:  How to Fix the Failed to Initialize Smartaudio Error

That very much leaves Sony with nothing more to reveal in terms of high-end smartphones. However, there is still some room for less expensive gadgets, which the corporation did offer at one point. There was an Xperia 10 III Lite that didn’t exactly create ripples a few months ago, but there’s also an Xperia L series that hasn’t seen a 2021 incarnation yet.

Regardless of what it has planned, Sony has scheduled a virtual event for October 26th to make the announcement. If it is a phone, it will be one of the final new models to be released this year, just in time for the holiday shopping season.

Of course, it risks being eclipsed by the more prominent celebrities holding their events in the coming days. The Pixel 6 will almost certainly take center stage, but the OnePlus 9 RT will be vying for attention as well, albeit in a different market segment.