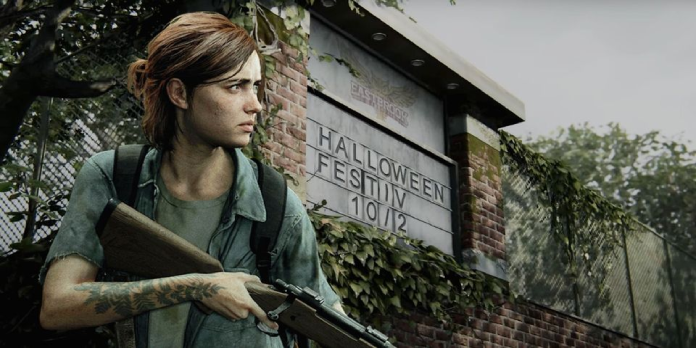 A Last of Us Part 2 player has made a disturbing cinematic of Eastwood Elementary in Seattle, showing the Naughty Dog world’s despair.

The Last of Us Part 2 (due out in 2020) has quickly become one of the most talked-about games in recent memory. Due to its controversial character actions and the death of a famous series hero, the game’s storey polarised the gaming community upon its debut. However, the Last of Us Part 2 won numerous Game of the Year honours despite its poor response. Because of the critical acclaim for Naughty Dog’s post-apocalyptic adventure, The Last of Us Part 2 is now the most awarded game in history, dethroning The Witcher 3 from the top spot. From Laura Bailey’s passionate portrayal as TLOU 2’s Abby to Best Visual Design, these accolades cover every game aspect. This may come as no surprise to fans, as many consider The Last of Us Part 2 some of the most immersive and realistic environments ever seen in a video game.

Thanks to content provider The Worlds of Gaming, one of the locations from The Last of Us Part 2 now gets its own distinct cinematic (via GameRant). This video is part of the creator’s Abandoned Places of TLOU series, and it shows off Eastbrook Elementary in a way that isn’t seen in a typical playthrough of The Last of Us Part 2. While Ellie is momentarily taken prisoner in Eastbrook Elementary in the game, making for a tense and gruesome incident, the fan video primarily focuses on the oppressive beauty of the place. Trees may be seen snaking their way through the many windows and over the surviving desks and chairs, indicating that nature has taken over the school. Of course, the sounds from The Last of Us Part 2’s gameplay permeate the video, but they never dominate the horrific images. Instead, the camera travels from the empty corridors to the bloodied bodies that will be overrun by nature soon like the rest of the school.

In TLOU Part 2, the video perfectly captures the essence of desperation. As seen by the numerous posters and banners adorning its walls, this institution was once a hive of activity and promise. However, it has now been abandoned to the wrath of the outside world. The previously solid structures have crumbled as humanity has fallen into a state of decay and despair, signalling the end of everything that was once normal and taken for granted.

The Last of Us Part 2 is currently available on PlayStation 4.

Source: The Worlds of Gaming/YouTube (Via GameRant)