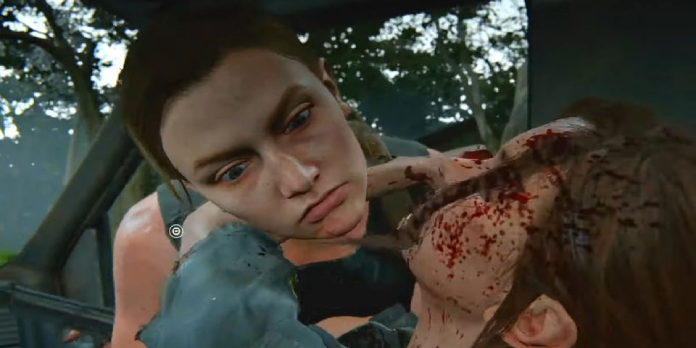 The Infected are reskinned as Abby Anderson in a model swap mod for The Last of Us Part 2, creating a powerful onslaught for players to defeat.

An invasion of Abbys has been created within The Last of Us Part 2 using a model swap mod. While fans wait for more information on Naughty Dog’s standalone multiplayer spinoff, The Last of Us Part 2 remains one of the most popular PlayStation games, with fans using mods to keep the gameplay fresh.

The Last of Us Part 2 sparked much debate in the gaming community when it was released. This was about franchise newcomer Abby Anderson’s assassination of the first game’s hero Joel Miller in Part 2’s opening act. Many people were disappointed that they not only lost one of The Last of Us’ beloved characters so quickly (and in such a brutal way) but that they also had to play as Abby for a significant portion of the game’s story.

However, a model swap mod for The Last of Us Part 2 allows players to reskin some of the game’s antagonists as Abby herself, including the infected and WLF members. This causes an “Abby Invasion,” according to YouTube content creator Speclizer, forcing players to use all of their cunning and resources to fend off the blonde braided onslaught. Given that Ellie travels to Seattle in The Last of Us Part 2 to seek out Abby and exact revenge for Joel’s death, many fans may find this model swap to be incredibly satisfying, especially since Ellie chooses to spare Abby’s life during the game’s conclusion.

This isn’t the only swap that Speclizer demonstrated in their video, as enemies in The Last of Us Part 2 were replaced with Abby models. There are also some family-friendly scenes, such as Joel and Ellie having a snowball fight in Jackson and Joel, Ellie, and Tommy working out in the gym together. With The Last of Us Part 2’s emotionally charged plot, it’s reassuring for fans to see these characters have it a lot easier, even if it’s due to a mod.

The Last of Us writers Neil Druckmann and Halley Gross originally wrote a different ending for The Last of Us Part 2, which offered more hope for Ellie’s future, which was revealed earlier in 2021. During the same interview, the duo also revealed that they have a rough outline for Part 3, though no plans to develop it at this time. There are also rumors that The Last of Us will be remade for the PlayStation 5, but Naughty Dog or Sony has officially confirmed nothing as of yet.

The Last of Us Part 2 is available now for the PlayStation 4.

EXCLUSIVE: Vertigo will immerse players in an Alfred Hitchcock-inspired thriller