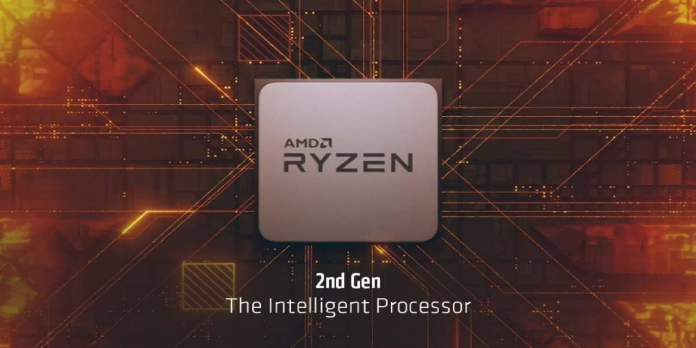 The rollout of Windows 11 has been relatively quiet, which is understandable given the small number of PCs receiving it or being compatible with it. Incompatible computers will not receive the upgrade, so Microsoft is effectively controlling the upgrade. However, things aren’t as quiet over at AMD, where performance issues with some supported CPUs have been confirmed, a problem that was ironically exacerbated by Windows 11’s first Patch Tuesday.

AMD confirmed last week that there were two performance-related issues. The first is AMD’s “preferred core” feature, which prevents some CPUs from diverting processing threads to higher-performance CPU cores. On the other hand, the normally fast L3 cache experienced a significant increase in latency, resulting in a general slowdown in data read, write, and transfer speeds.

The good news is that Microsoft and AMD have both acknowledged the problems and promised to fix them as soon as possible. The bad news is that after Microsoft released the first set of updates for Windows 11, things have only gotten worse for at least one of the issues. On affected AMD CPUs, the L3 cache latency is now nearly three times higher than before.

According to TechPowerUp, after applying the Patch, a Windows 11 system powered by an AMD Ryzen 7 2700X had a latency of 31.9ns, up from 17ns the week before. For comparison, the latency in Windows 10 for the same processor was only 10ns. On its Ryzen 5 5600G, Heise reports an L3 cache latency of 40ns after Patch Tuesday, compared to 12.4ns on Windows 10. Those are small numbers, but the cumulative effect on memory operations is significant. According to Heise, Windows 10 had a read throughput of 333 GB/s, while Windows 11 only had 96 GB/s.

The next Tuesday update is expected to include another fix for the L3 cache problem. On October 21, AMD, on the other hand, will release its preferred core patch. While upgrade hiccups aren’t unusual, it’s still surprising that such a serious performance flaw went unnoticed, especially since Microsoft had already limited the number of supported processors for Windows 11 to a small number, to begin with.

How to: Fix Crashes in Thehunter: Call of the Wild