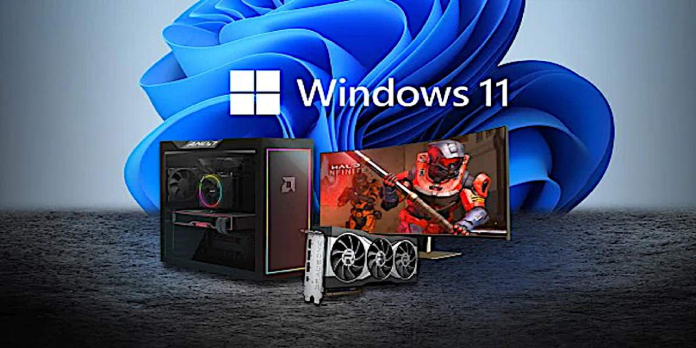 Finally, Windows11 is out, and if you are looking for a new Pc, its the right time for you cause there’s a lot of pc available with windows11 pre-installed in them. But the others have to upgrade their Windows10 to Windows11, which may cause some uncertainty in the minimum specs. Also, even if your PC does meet the requirements for the update, it doesn’t mean that you won’t have any performance issues cause device owners running on AMD processors are finding out to their dismay.

Microsoft sets a tough condition for which CPUs can support, nevertheless of how efficient it is. It seems Microsoft focused only on the compatible factors for Windows 11 in testing that led to some security mechanisms not accessible on older Silicon. Even if the AMD Ryzen processors have eligibility requirements, they are experiencing some issues.

AMD reports the 2 vital errors which cause performance issues unknown chipsets running on applications, especially in games. The important one of the two bugs is a delay of the CPU’s L3 cache where it will be tripled, where ends in a supposedly high-speed memory area get delayed. As a result, AMD states that certain games see a 10-15% drop rate in performance in games, especially esports.

The other bug causes issue in not just games also targets apps that use heavy CPU threads. Ryzen processors got done by these errors adds more than eight cores running above 65W TDP. The bug restricts the CPU from putting execution threads on the processor’s fastest cores, damaging the performance.

Microsoft and AMD know the issue and working on fixing these bugs in the upcoming update next month. Unfortunately, those who updated to Windows11 have no other choice but to wait patiently for the next update. It will be great if Microsoft stops the update showing on damaged AMD Ryzen systems until the issue gets fixed. 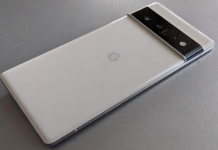 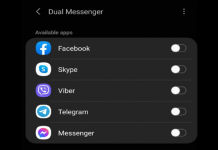 Android 12 might finally have native support for app cloning 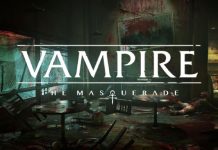 Critical Role DM To Guest Star In Vampire: The Masquerade’s LA By Night 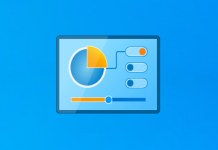 Where Did the System Control Panel Go on Windows 10? 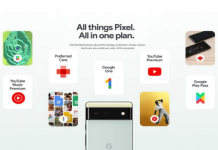