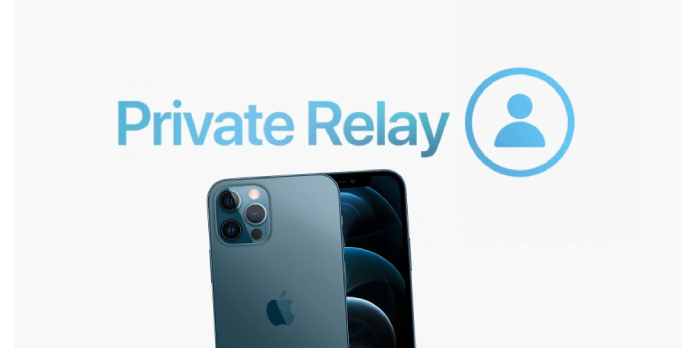 It’s possible that errors with iCloud Private Relay, an iOS 15 feature, are caused by an unchecked settings box. However, some carriers are opposed to the feature.

Since its beta introduction in iOS version 15.2, Apple’s iCloud Private Relay has had many issues, although some may be as simple as adjusting iPhone settings. Users who purchase additional iCloud storage will benefit from the functionality unveiled during Apple’s annual Worldwide Developers Conference (WWDC) in 2021. While Apple provides five gigabytes of free online storage, most users will rapidly fill that limit with photographs, videos, and documents. An iCloud+ plan, which starts at 99 cents per month and includes the iCloud Private relay service and more storage tiers, is available.

Though it stops internet and cellular service providers from tracking IP addresses, iCloud Private Relay is fundamentally different from another virtual private network (VPN) services. Traditional VPNs mask a user’s IP address by using server arrays worldwide, allowing them to appear to be in nearly any country or area. This is useful for circumventing content restrictions based on region. This isn’t the case with iCloud Private Relay. Instead, the service obscures the user’s IP address (rough location) and DNS (browsing history) but leaves the user’s country or area visible. As a result, while iCloud Private Relay makes it more difficult for organizations to track online data, it is less discreet and less secure than VPNs.

For various reasons, Apple’s iCloud Private Relay may not be operating. Because the feature is under beta testing and is constantly updated across all of iOS 15’s revisions, it may be turned off in the settings. To double-check, go to cellular settings and ensure the ‘Private Relay’ toggle is enabled. The plan may be incompatible if the error notice “Private Relay is either not supported by your cellular plan or has been switched off in Cellular Settings” continues. According to T-Mobile’s statement, any cellular plans with content filtering will be incompatible with iCloud Private Relay. Some plans, especially those for families or businesses, will automatically block hazardous or obscene websites. This isn’t possible because iCloud Private Relay hides a user’s browsing data, so plans with these features don’t include a private relay.

Individual Network Settings should be examined.

According to an Apple Support page, individual network settings may cause iCloud Private Relay issues. The firm also allows customers to disclose or hide their internet usage on individual networks and the broad iCloud Private Relay option. For example, on a public coffee shop network, a user could want to use iCloud Private Relay to filter their IP address but turn it off on a private network. The ‘Limit IP Address Tracking’ option in settings can be used to modify these parameters individually. Simply go to the WiFi settings on your iPhone or iPad and tap the I button to the right of the WiFi network. Users can flick the toggle on or off for any network within their device’s range.

The iCloud Private Relay function is still in beta testing, so while it is available to all iOS 15.2 and later users, it is still being developed. Apple has stated that some carriers and networks may need to alter their plans to be compatible with the new functionality. However, it is unknown what those modifications will be or when they will be implemented. Individual individuals or family plans can turn on the service globally in the settings. When the relay is available, Apple will use it automatically, and if it isn’t, it will notify the user. Otherwise, regardless of the network to which a user is connected, a regular VPN service can be used to secure user privacy.