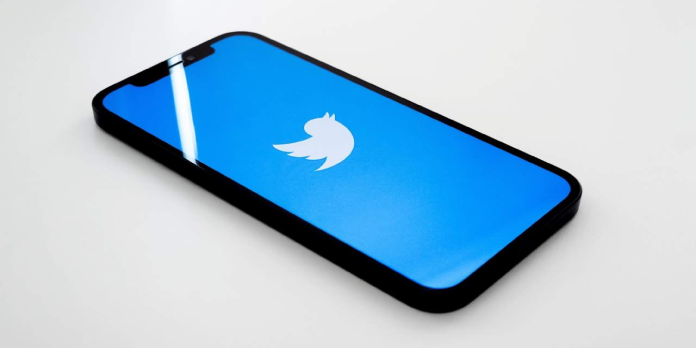 Over the summer, Twitter revealed several experimental features and tests, and it doesn’t appear that its plans are slowing down anytime soon. This time, the company revealed that it is experimenting with a prompt that will appear for mobile users when they are in the middle of a conversation that “could get heated or intense.”

The feature test was announced on Twitter‘s Support account, with the company stating that it is still “in the works.” The prompt is straightforward: it appears as a light blue banner above a tweet’s replies, warning, “Heads up: Conversations like this can get intense.”

Ever want to know the vibe of a conversation before you join in? We’re testing prompts on Android and iOS that give you a heads up if the convo you’re about to enter could get heated or intense.

This is a work in progress as we learn how to better support healthy conversation. pic.twitter.com/x6Nsn3HPu1

Additional information is revealed by a pop-up prompt, which includes the need to “remember the human” on the other side of the screen and the need to check facts and keep an open mind about other users’ perspectives on a subject. Finally, users who want to continue the conversation can tap the “count me in” button.

Users who want to enjoy the platform but avoid the platform’s notoriously contentious conversations may find the feature useful. This could help users with mental health issues, for example, avoid having conversations that make them irritable or anxious.

Users on iOS and Android will see the new prompt, but how many people will see it is unclear. As with any experimental feature, it may change significantly before it’s released to the general public, assuming it’s released at all.

How to Block Cryptocurrency Miners in Your Web Browser