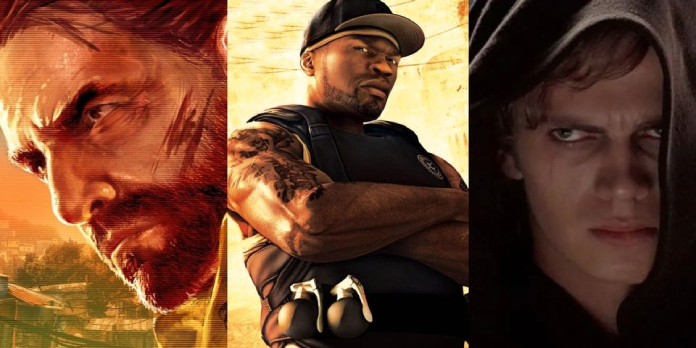 Xbox has announced the addition of 76 new backward-compatible games, including Max Payne 3, but these are the service’s final additions.

After a long break, Xbox has launched over 70 new backward-compatible titles, including classics such as the Max Payne trilogy, Skate 2, and Star Wars: Jedi Knight 2. Some of them have been in great demand since Xbox revealed backward compatibility for Xbox One in 2015. Still, the latest additions also represent the end of an era, as they are the final wave of backward compatible titles for the Xbox Series X/S and Xbox One.

Backward compatible Xbox games have accumulated billions of hours over the last several years. It’s been a huge success for Xbox, letting fans play classics like Red Dead Redemption, old-school Xbox exclusives, and almost the entire Call of Duty franchise on the same console. With time, Microsoft has added original Xbox games such as Star Wars: Knights of the Old Republic and others to the service. As a result, practically all Xbox One games are now playable on Xbox Series X/S, offering a large game catalog for the new-gen consoles.

The consumer-friendly attraction of backward compatibility has proven beneficial for Xbox, unveiling its final offerings. Xbox will support 76 additional games during its 20th-anniversary celebrations, including Max Payne 3, 50 Cent: Blood on the Sand, and Star Wars: Episode III – Revenge of the Sith. 11 of these games will get the same frame rate boost that certain older Xbox games have had, providing for smoother frame rates. This batch of backward compatible Xbox games will be the last to be added to the service due to licensing concerns and technical limits. Below is a complete list of new backward-compatible titles.

Celebrate 20 years of Xbox with the titles that defined it.​​

Xbox has collected hundreds of classic titles from prior Xbox systems and appears to have future-proofed them. However, because of licensing difficulties and the aforementioned technical limitations, the Xbox Store will never fully retain the entire Xbox collection. Because past games used songs, vehicles, brands, and other items, it’s tough for publishers to re-release them in the same way they were before.

Also See:  Ghost of Tsushima Director’s Cut on PS5 is a sight to behold

Even though Xbox’s backward compatibility service has been improved, it still essentially gives the same games as when they were first released, which is admirable from a preservationist standpoint. There are legal issues with games launched by publishers that no longer exist, implying that the rights to the titles are held by someone else. Despite these limitations, Xbox has produced a worthy collection of vintage games that fans can revisit or enjoy for the first time in the future.

The Texas Chainsaw Massacre Will Be Revealed At The 2021 Game...