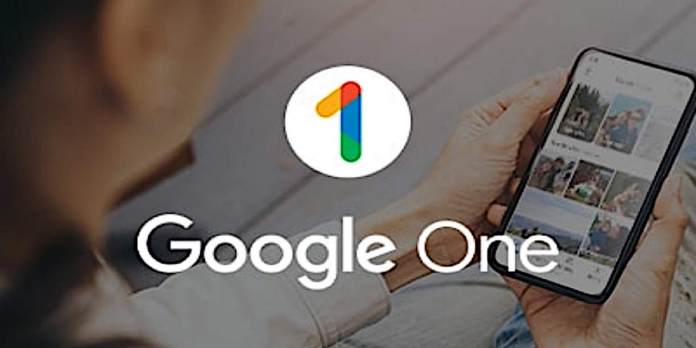 In early 2021, T-Mobile started a partnership with google that the goal was not just to carry Android phones but also to establish ties beyond it. In simple terms, while Un-carrier is merging more of google services into its products, it gets quite a good spot in its network. As briefed in detail a few months back, the availability of an exclusive Google One deal for its subscribers has now been confirmed by the T-mobile.

Google one is the tech giant’s current effort to turn the cloud platform a lot beneficial. By switching out the old Google Drive subscription service, the latest Google one brand accepts multiple Google services and the extra features that aren’t directly related to the cloud storage. For example, it not only offers a VPN service also cashback from google store purchases.

Like the rest of the cloud storage services, Google offers tiers that determine the amount of storage you get at a monthly cost. This is where the T-mobile connection with google steps in. A new tier offers 500GB storage for only $5 a month, slotting between the 200GB $2.99/month and 2TB $9.99/month plans.

The latest tier shows that it has the most features of Google One subscription but not all of it. As it was before, the normal automatic backups and extra space for Gmail and Photos are still present, the 10% credit on Google Store purchases and the prolonged trials for other Google-related services. The VPN, which was only accessible to 2TB or high plans, is lost from the list.

Also See:  The 2021 Google Play Users' Choice is not what you might anticipate

No need to inform that you need a T-Mobile subscriber to be eligible for the 500GB tier and also a 30-day free trial that automatically moves to the $5 monthly fee plan later on. T-Mobile account storage space can also be shared between the five different google accounts as long as they share the same T-mobile account. The carrier also offers a 2TB Google One plan for $9.99 but its not much different from the one you get directly from google.