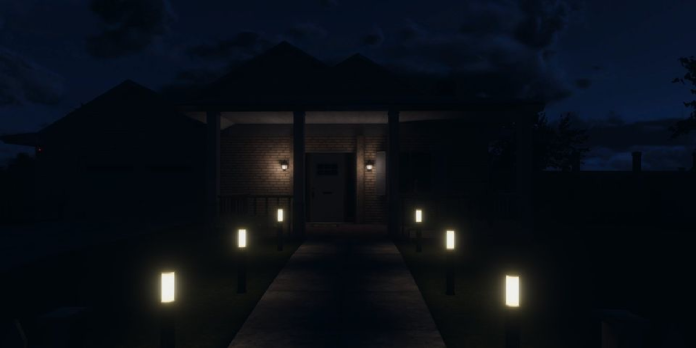 Phasmophobia’s new Nightmare update, which includes a haunting camping map, will be released on October 25th. Over the previous year, Phasmophobia has grown in popularity and is currently one of the highest-rated co-op horror games on Steam. Even though Phasmophobia has a small development staff, the game is routinely updated.

Following last month’s anniversary update, which provided an offline singleplayer mode to Phasmophobia, this new content has been added. Since its release last year, Phasmophobia has developed a great track record for adding new content based on player feedback, such as levels, ghosts, and gameplay enhancements. Kinetic Games makes these updates very public and has set up a public Trello board for fans to track the progress of new material.

The Phasmophobia Twitter account has stated that the new update will be released on October 25th, as reported by PCGamesN. The Nightmare update will introduce a slew of new features, evidenced by the game’s Trello board. The first item on the list is a new difficulty level called “Nightmare.” The game’s Nightmare difficulty will most likely be the toughest. The Trello card also mentions a difficult rework, which will most likely cater to the game’s current difficulty levels. Two new ghosts will be added to the game, according to the Trello board, which appears to be a pattern; Phasmophobia’s previous Exposition update also featured two new ghosts.

The ‘Twins,’ according to many fans, will be the names of the two new ghosts. If the assumptions are correct, this will be a major change for Phasmophobia, as it will be the first time two ghosts are combined into one map.

Been quiet on here lately, but here's some exciting news 👀#Phasmophobia pic.twitter.com/ZpCFFcSekE

The new map indicated on the Trello board; the haunting campsite is another game-changer. Phasmophobia’s first fully outdoor section will be the haunting campsite. Previously, the game concentrated on interior environments with plenty of hiding spots. With fewer places to hide and more open space for the ghost to exploit when pursuing prey, this map could offer a new layer of dread to Phasmophobia’s atmosphere. The “and much, much more…” comment is the last thing mentioned on the Trello card. This could suggest that this update will bring even more intriguing and never-before-seen features to the game.

This Halloween, Phasmophobia users are getting a lot from the Nightmare update. However, the most intriguing aspect of this update is how it may foreshadow future upgrades due to the never-before-seen features it includes. In the future, this update may pave the way for more outdoor areas, more difficult haunting, and possibly multiple spirits frightening ghost hunters.