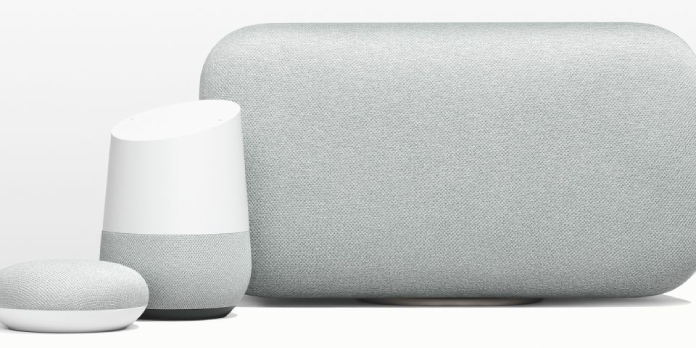 Users may no longer regulate the volume level of a Speaker Group on Google. Instead, consumers must now change the volume settings on their own.

Sonos is attempting to enforce a ban on importing and selling everything from Google Home and Nest audio hardware to Pixel phones and PixelBook PCs after the court issued a cease-and-desist order against Google. Before the ban takes effect, Google must wait for a presidential review in the legal battle. However, the corporation can avoid paying Sonos a boatload of money in licensing fees and damages by tweaking (read: downgrading) the features that Sonos claims were stolen, making them no longer fall under the patent abuse scanner.

Also See:  So, Maybe No Nintendo Switch Pro Then?

Google announced in an official Nest Community blog post that users would no longer be able to adjust the volume of a Speaker Group. The feature brings together various Home and Nest smart speakers (or smart display and Chromecast built-in devices) to sync audio. Users have been able to regulate the level across the entire setup simultaneously so far. However, due to the court order, the all-in-one volume control is no longer available. Users must now change the volume of each unit in a speaker group independently.

Smart Moves, But At What Price?

Users only needed a single slider to adjust the volume level. The same could be done with voice commands, with Google Assistant taking care of the rest. Google is also deleting the option to adjust the above remotely via the volume rocker on the phone. These two features were found to infringe on Sonos patents, with Google reportedly incorporating them without paying a licensing fee. Users are dissatisfied with the downgrades, as evidenced by their comments on the blog page. Sonos projected that Google would “compromise consumer experience in an attempt to evade this importation ban” in a statement shared with Bloomberg.

Sonos is correct, but rather than pressuring Google to make the user experience worse; the business merely wants Google to conduct its due research and pay a reasonable royalty charge for using its technology. Google once prevented Sonos from selling its Concurrency feature, which allowed various voice assistants — such as Google Assistant and Alexa — to be active on the same device simultaneously. Sonos appears to be developing its own AI assistant and will use the Concurrency solution in some form. The Sonos AI assistant will function alongside Alexa, but not with Google Assistant or another virtual assistant.