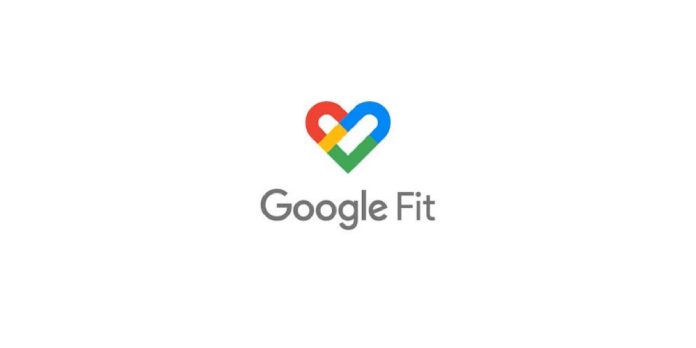 Using their smartphone’s cameras, iPhone users can now measure their heart rate and respiration rate with Google Fit for iOS.

Google Fit for iOS now allows Apple iPhone users to track their heart rate and breathing rate. People understood they needed to track their vitals more than ever after the Covid-19 outbreak afflicted the world. As a result, there has been an increase in demand for devices that can measure important health indications like body temperature, blood oxygen saturation levels, heart rate, and breathing rate. Smartphones have caught up to Apple Watch Series 7 and Samsung Galaxy Watch 4, which can track such vitals.

Although using a smartphone camera to measure heart rate may seem weird, the technology has been around for quite some time. The Alphabet-owned business debuted the Google Pixel smartphone’s heart rate and respiratory rate tracking features via its health-tracking software, Google Fit. Google has now made the capability available to iOS users as well. The software employs a sophisticated algorithm that uses the smartphone’s camera to track changes in the user’s physique and provide relative readings.

iPhone users may now check their heart and respiratory rates using the Google Fit (health-tracking software) for iOS. While neither the iPhone nor the Pixel devices have a dedicated health-tracking sensor, Google Fit uses the front and back cameras to monitor heart rate in beats per minute and respiration rate in breaths per second. Advanced algorithms that notice minor changes in the feed through the camera sensors are used to measure one’s heart rate and breathing rate using a smartphone’s camera.

How Does Google Fit Measure Heart Rate And Respiratory Rate On IOS?

Apple iPhone users can use the Google Fit program to measure their heart rate by keeping their fingers on the rear camera. The finger must be firmly positioned on the camera sensor to ensure that the reading is correct. The Google Fit app detects even the tiniest change in the color of the user’s finger as blood flows through it and provides a reading. The application also provides the option to switch on the flash if the measurement is taken in dimly lit conditions. Google Fit may take up to 30 seconds to determine the user’s heart rate. After that, similar to the Apple Watch, the user can save the readings to the app.

Users should be aware that heart rate and respiratory rate measurements acquired with a smartphone’s camera sensors are not 100 percent reliable and may be less precise than measures taken with other devices like an Apple Watch Series 7. Therefore, they will be referred to as an indicator of true vitals instead (measured using professional medical equipment). In addition, unlike other third-party apps, Google Fit for iOS’s health monitoring feature does not require an active data connection. As a result, Apple iPhone owners can monitor their vital signs and save the data to their smartphones.

How to Use Amazon Prime to Subscribe to a Twitch Streamer