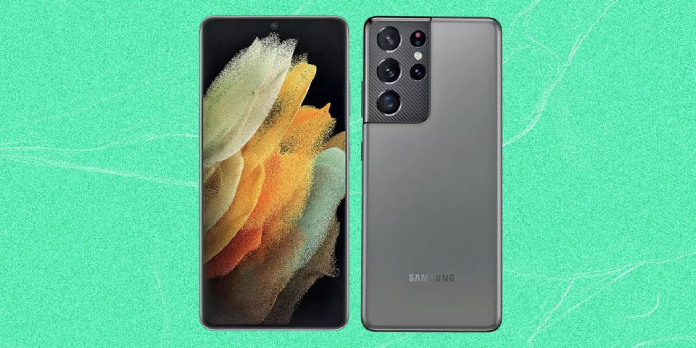 According to reports, Samsung’s upcoming Galaxy Unpacked presentation will be on February 8. The Samsung Galaxy S22 series is slated to be unveiled at the upcoming event, which will take place in the first quarter of 2022. While Samsung had yet to confirm the date, that has changed if the current story is to be believed.

During the past several weeks, a constant trickle of leaks has reportedly disclosed quite a bit about the next Galaxy S22-series handsets, including many of its key hardware components, software capabilities, and design details. According to most rumors, the Galaxy S22, S22 Plus, and S22 Ultra are expected to be among the devices in the range. The top-end device, which will reportedly come with an S Pen and replace the Note series this year, will be the last on that list.

The story has no fresh information on the phones, and it does not even confirm that the Galaxy S22 series will be released on that date. However, if history is any guide, the next-generation Samsung flagship will certainly be unveiled at the upcoming Galaxy Unpacked event. As previously said, various rumors have disclosed a great deal about the incoming smartphones in recent weeks. They’ll supposedly come with high-end hardware and show off the finest of Samsung’s offerings.

According to sources, Samsung will manufacture Qualcomm’s Snapdragon 8 Gen 1 SoC, power the Galaxy S22 series. However, the devices may ship with Samsung’s in-house Exynos 2200 chip, a successor to the Exynos 2100, in overseas markets. According to sources, the next Exynos processor will employ an AMD RDNA 2 architecture GPU with ray tracing capability.

In recent days, several leaked renders of the Galaxy S22 and S22 Ultra have appeared online, as well as a new unofficial movie showcasing the smartphones in all their glory. According to a fresh source, the Galaxy S22 Ultra and S22 Plus will boast panels that can reach 1,750 nits of peak brightness. The Galaxy S22 Ultra could potentially come with a quad-cam arrangement that includes a 108-megapixel primary camera, a 12-megapixel ultrawide shooter, a 10-megapixel camera with 3x telephoto, and a second 10-megapixel telephoto with 10x optical zoom, according to the reports.