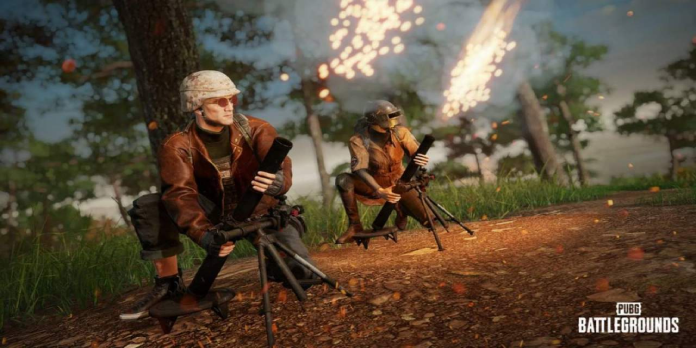 On Friday, the details for Update 14.2 of PlayerUnknown’s Battlegrounds were released, offering those who aren’t on the test servers they’re first peek at what they may anticipate next month. The patch will bring a few major modifications to the game, especially for gamers who like the new Taego map, such as explosive weapons for long-range attacks.

In Taego, players may expect a new mortar weapon to spawn in buildings, allowing them to fire shells from 121m to 700m away. Meanwhile, the new M79 Smoke Grenade item will be added to all of the maps, allowing players to seek cover in open locations by unleashing a cloud of smoke. Even better, the M79 will only take up one place in your inventory: the Pistol.

The swimming mechanic is another significant modification in this release. Players that are knocked out while in the water will no longer be guaranteed death; instead, they will be able to engage in a swimming mode to reach the shore and be revived. The knocked swimming rate is set to half speed, and the modification has little effect on drowning – the player will drown and be eliminated in just 10 seconds.

Also See:  Is There A Headphone Jack On The Galaxy S21 FE? Here's What You Need to Know

On a lighter note, PUBG 14.2 will include a new Chicken character. The animal will be located in the Taego habitat, where it will be placid by default, though it may flee in terror if it hears gunfire, footsteps, punching, or other sounds. The chicken will be killed if you hit it.

Players interested in learning more about the 14.2 patch notes can do so now on the PUBG website.