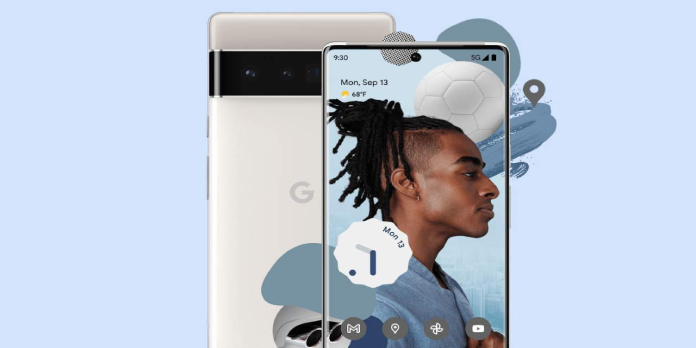 With the Pixel 6 and Pixel 6 Pro launch in about a week, Google will finally show its hand. Although not as bad as the Pixel 3 leaks, the flow of unofficial information about Google’s 2021 phones is nearly endless. Fortunately for Google, the majority of those details have gone in favour of the Pixel 6. The most recent focuses on the two phones’ batteries, which are, thankfully, good news for potential buyers.

Anything less than a 4,500 mAh battery in a flagship phone these days is almost unacceptably low, especially given how powerful these phones are. That’s why Samsung was chastised for downgrading the battery on the Galaxy Z Fold 3 and will likely be criticised again over the Galaxy S22 batteries next year. Fortunately, Google is not following in the footsteps of that company.

Also See:  Halo Infinite Gets An Emotional Live-Action Trailer In Advance Of Its Release

Alex Dobie of Android Central has revealed a few images that add to the Pixel 6 siblings’ already positive image. Those images confirm the phones’ typical battery capacities of 4,614 mAh and 5,003 mAh, respectively, for the Pixel 6 and Pixel 6 Pro. Even for the base model, this is a significant improvement given the Pixel 5’s 4,080 mAh battery.

The images also show how thick or thin the phones’ bezels will be, which don’t appear to be too bad. However, as one commenter pointed out, the Pixel 6 Pro’s bezels appear to be a tad thicker. However, given that the two use very different display panels, this may not come as much of a surprise.

The Pixel 6 Pro uses the "g5123b" Modem via the leaked Repair manual.
That confirms the Modem “Tensor” uses is the Samsung’s Exynos 5123 Modem. (https://t.co/rvF6HqEAbn) pic.twitter.com/sKPyWXAXgO

Nils Ahrensmeier, a tech journalist, also confirms the Exynos 5123 5G modem found in the Pixel 6 Pro. This would be the first time a Samsung modem has been seen in the United States in a long time, and it could put Qualcomm on notice depending on how well its 5G modem performs in the country.