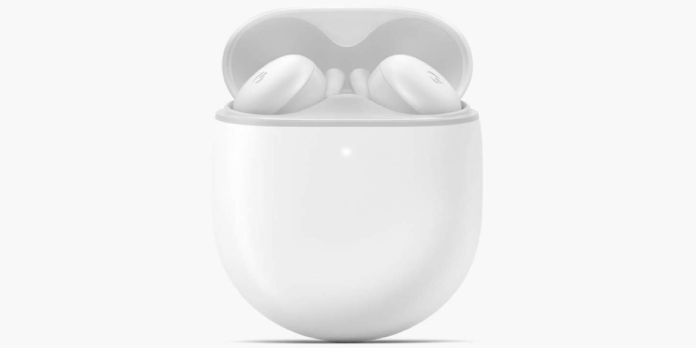 Unlike their corded counterparts, wireless earbuds aren’t one-size-fits-all gadgets with a predetermined set of characteristics. They aren’t always “perfect” when they first launch, allowing lots of possibilities for enhancements or additional features. Bluetooth earbuds, like many smart gadgets today, can be updated to add missing features, and Google is rolling out one such feature drop for its mid-range Pixel Buds A series, as well as a relatively hidden function that may make the update process a little smoother.

On the same day as its huge Feature Drop for Pixel phones, Google announced an update to its Pixel Buds A-series headphones. It’s unclear whether this is a new trend or a one-time occurrence. Owners of Pixel Buds A can rest assured, at least for the time being, that they haven’t been forgotten.

Three improvements to the earphones are highlighted in the firmware 282 changelogs. Users who have paired the earphones with a phone running Android 6.0 Marshmallow or higher will now have more control over the bass levels they hear. When the volume is too low, a new loudness compensation toggle will improve the bass and treble.

Last but not least, when connecting to linked devices, the Pixel Buds A will be smarter, falling back to the second to last connected device if the first one isn’t reachable.

Leaks in the new update procedure

Mind you, updating the software on Bluetooth earphones hasn’t been easy. Waiting for the update to arrive and making sure the earphones are connected and ready for it is a common part of the procedure. Though the leak isn’t public yet, Google may be working on simplifying a procedure component.

Some users have noticed a new option in the Pixel Buds A’s settings page for manually activating the update process, according to Android Police. However, the availability of this update varies by market, and it is a server-side change that users have no control over. However, the manual method is preferable to waiting for the stars to align.

Also See:  How to: Recover Your Zimbra Login Details

Users who don’t have the manual option yet will need to double-check their settings, including allowing the Pixel Buds app to identify nearby devices. According to Google, users of Android 12 must grant this permission because it is a new one for that version of the mobile OS.

Google Meet low-light mode is finally coming to the Web