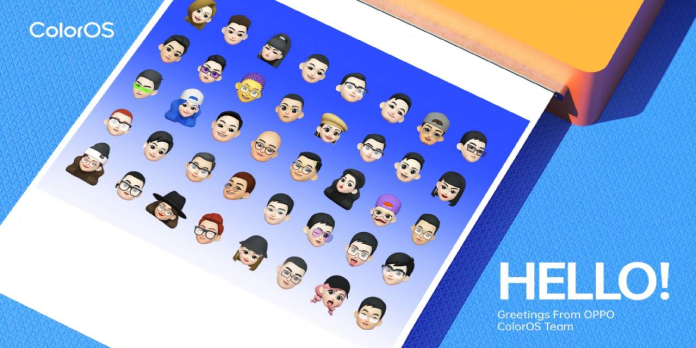 In recent years the android technology has drastically changed. Xiaomi and Oppo have risen their ranks to the top, and Huawei fell out of the top 5 . The development of the software updates led the manufacturers to compete against the others and try their hardest to create their brand. Considering OPPO has made its first move and announced worldwide about their newcoming model ColorOS 12 and making a stronger public commitment in supporting thier myriad phones.

In the past years, the mobiles under the Chinese brands are taken poor quality compared with the android softwares and updates. So they suggested heavy change, frequently accused of copying Apple and led to slow or even made up security fixes and unnecessary updates. Although things happened, it has faded because companies like Oppo had worked their hardest to change the view of people towards their product and presented a neat android performance with needed updates.

For a couple of months, the company has been working on ColorOS 12, keeping Android 12 as its base. Its made public that the beta testing programs have been brought to global markets as of today. Especially they are spreading across the updates to its OPPO Find X3 Pro flagship in Indonesia and Malaysia, as of start.

Oppo hasn’t gone deep into how the worldwide version of ColorOS 12 will stand out with the past month revealed Chinese version. As in FlexDrop, you can expect focused personalization and customization with exciting features. On October 11 at 09:00 AM GMT (05:00 AM Eastern Time), the company will be organizing an online press event. For more detailed information, check the given Youtube live video down below.

As the ColorOS 12 said, OPPO’s new software update policy will see the Find X series gets 3 major Android updates with the four years of security updates as promised before. The OPPO A line will get 1 major Android update, whereas the OPPO Reno, F, and K series gets 2. While some maynot be satisfied with this and think still lacking. Despite that, Oppo doesn’t hide its struggles in improving its processes. If they keep their promises, it will be a huge push for the organization, and they will continue to strive towards the international markets.