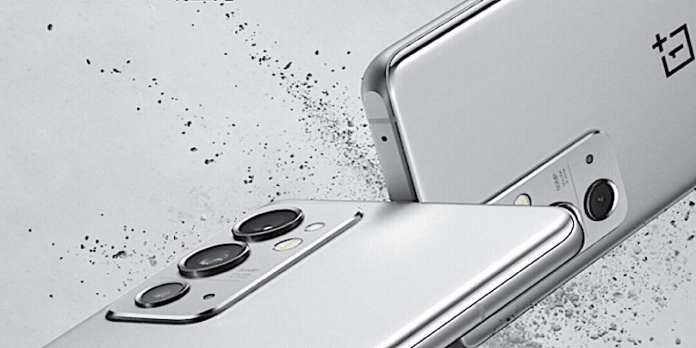 According to the company, this year’s OnePlus flagship phone will not include a “T” model. However, it did leave the door open for something else to come in and take its place. There have been rumours that the unexpected OnePlus 9R, which was released in March, will get a “T” version. As it turns out, those predictions were spot on, and the company has officially announced its existence, with a release date set for next week.

It’s not surprising to see OnePlus branding all over the place, judging by the Nord line. Aside from the main OnePlus 9 and OnePlus 9 Pro flagships, OnePlus also released a OnePlus 9R almost out of nowhere. The only difference is that the “R” phone has a Snapdragon 870 5G processor. It’s perplexing to get a OnePlus 9 RT successor when the OnePlus 9 is unlikely to get one.

Also See:  OnePlus Confirms the Nord 2 Is Coming, Complete With a MediaTek Processor

Following the leak of some OnePlus 9 RT renders, the company appears to have decided to confirm the phone’s existence and release date simply. Of course, it doesn’t go into great detail about the phone, instead of focusing on OnePlus’ accomplishments over the years. Snapdragon 8 series processors are used, and a new “standard” 120Hz refresh rate for its displays.

The phone’s design, primarily similar to the OnePlus 9R, is shown on the landing page in a few glimpses. The back cameras’ composition is different, and while the screen doesn’t offer a punch-hole cutout, it’s more than likely just a render rather than an actual representation.

Also See:  How to Record a Video of Your Chrome Browser

We’ll have to wait and see what the OnePlus 9 RT brings to the table. There’s talk of a Snapdragon 888 upgrade, which wouldn’t be out of the ordinary for this year’s high-end flagships. Thankfully, there won’t be much of a wait, as OnePlus has scheduled its announcement for October 13th at 7:30 PM in China (7:30 AM US Eastern).

Who is the largest smartphone manufacturer in the world? It’s a...