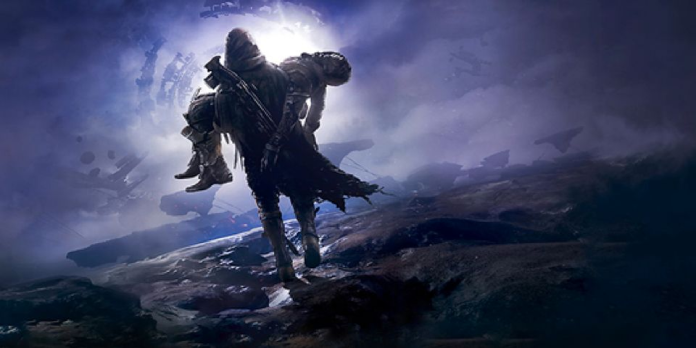 Bungie has confirmed that when The Witch Queen expansion launches next year, the Forsaken expansion and seasonal content for Destiny 2 will be vaulted.

Bungie has announced that the Forsaken expansion for Destiny 2 will be vaulted or removed entirely when the new Destiny 2 DLC The Witch Queen launches in early 2022. The news has angered fans of the game, as Forsaken has been one of the most well-received expansions for Destiny 2 since its release.

The company had previously stated that Forsaken would be vaulted at some point, and this isn’t the first time that the game’s content has been removed. The base campaign and the game’s first two expansions, The Curse of Osiris and Warmind, were vaulted during the first round of content vaulting. Many of the zones, raids, and planets associated with that content were also removed, making it completely inaccessible to new players and veterans who already owned it. However, some older content has been reintroduced, such as the Cosmodrome area and the Vault of Glass raid from the first Destiny.

Bungie confirmed that the entire campaign and the entire Tangled Shore zone would become unavailable in the recent announcement that Forsaken would be relegated to the Content Vault. Players will play the campaign for free from December 7 until February 2022, when it will be officially removed. The developer also revealed that once the expansion is vaulted, a Forsaken Pack will be sold as a standalone DLC that includes the Last Wish raid, the Shattered Throne dungeon, and the Exotic gear from the DLC. When Forsaken is vaulted, the pack will be free for players who already own the game.

Bungie’s statement also confirmed that much of Destiny 2’s Year 4 seasonal content, such as the Presage and Harbinger exotic missions, will be vaulted. The company stated in its announcement that this vaulting would make room for the content planned for Year 5, specifically the new Witch Queen expansion. The DLC is expected to include a new location called the Throne World, new equipment, and a weapon crafting mechanic.

Destiny 2 may be getting a lot of new content, but that doesn’t change that Forsaken will vault a lot of the game’s content. Fans of the game are dissatisfied that they will no longer access previously purchased DLC, and new players will be confused by the plot, as key storylines will be removed entirely from Destiny 2. After the Content Vault rendered so much of the game inaccessible, the new expansion will need to be impressive to keep players interested.

Destiny 2: The Witch Queen will be released on PlayStation 4, Xbox One, PlayStation 5, Google Stadia, Xbox Series X/S, and PC on February 22, 2022. 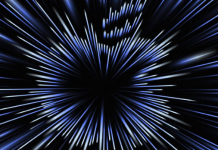 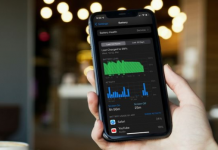 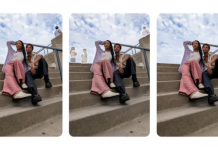 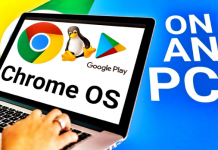 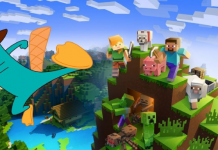 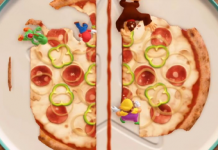 Original God of War Was Almost a First-Person Game