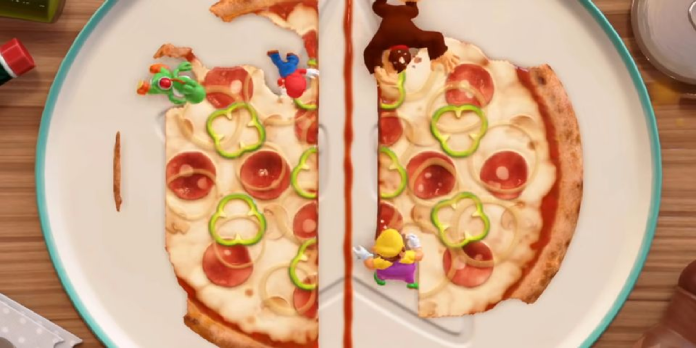 New TV commercial teasers for Mario Party Superstars for the Nintendo Switch game highlights the huge assortment of minigames returning from previous series entries. Mario Party games have been a Nintendo system staple for a long time. Players have been thrown against one another in various bizarre minigames, with each new release in an attempt to acquire the most stars and emerge victoriously.

Mario Party Superstars, released on October 29 for Nintendo Switch, will continue the star-collecting (and occasionally star-stealing) theme. Nintendo has released two TV spots on its YouTube account in advance of the game’s release. Nintendo’s new Mario Party Superstars teasers show off even more of the colourful mayhem that Mario and his Mushroom Kingdom pals can expect when the game launches. Mario, Wario, Rosalina, and Peach can all be seen slugging it out on colourful mushroom tops, devouring massive pizzas, and earning themselves some valuable cash in the process.

Five famous boards from earlier editions, such as Peach’s Birthday Cake, will be included in Mario Party Superstars, along with 100 classic Mario Party minigames. Fan favourites like Shy Guy Say from Mario Party 1 and Monty’s Revenge from Mario Party 7. Although the brief previews only reveal a few, there will be plenty of new Mario Party content in Superstars to keep both long-time fans and newcomers entertained when the game launches on Nintendo Switch.

On October 29, 2021, Mario Party Superstars will be released for the Nintendo Switch.