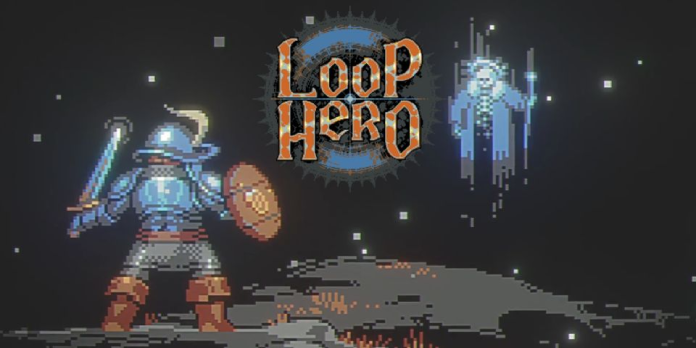 Loop Hero, one of the best independent games of the year, will be released for Nintendo Switch on December 9, according to Devolver Digital.

Loop Hero, a Game Awards nominated independent title, will be released for Nintendo Switch on December 9, according to publisher Devolver Digital. In August, Loop Hero’s Switch release was previously confirmed by Devolver Digital and Russian developer Four Quarters, with a release date set for the holiday season. This role-playing game is sure to be on many a Nintendo Switch owner’s wishlist as one of the year’s most praised independent experiences.

Also See:  How to Lock Down TeamViewer for More Secure Remote Access

The latest teaser for Loop Hero indicates that the classic adventure will be coming to Nintendo Switch in just a few weeks, on Thursday, December 9. In a press statement, Devolver Digital announced that pre-orders are now available on the Nintendo eShop, with a 10% reduction bringing the price down from $14.99 to $13.49. Players will be able to explore a world trapped in a “timeless loop” with the help of a deck of mystical cards and powerful loot.

Loop Hero, nominated for The Game Awards 2021‘s Best Indie Game category, surprised the industry when it was published on PC this past spring. The project, created by Four Quarters, brilliantly blends role-playing game, roguelike, and strategy aspects to create an experience unlike any other on the market. Its impending release on Nintendo’s wildly successful hybrid console might catapult the game into the stratosphere, bringing even more attention to one of the year’s most amazing indies.

Loop Hero was released on the PC earlier this year and released for the Nintendo Switch on December 9.

Uplay Not Installed Error? Here’s How to Fix It