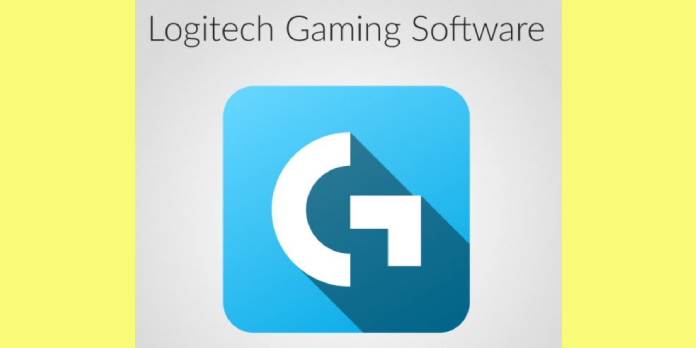 Here we can see, “How to: Fix Logitech Gaming Software Doesn’t Work in Windows 10”

After taking a break, we are now back to reporting Windows 8.1 difficulties and issues. Recent forum posts on Logitech’s support forums indicate that at least one customer is reporting issues with the Logitech Gaming Software in Windows 8.1. He said as follows:

I recently upgraded from Windows 7 Ultimate x64 SP1 to Windows 8.1 Pro x64. This was a clean install. Everything i installed thus far is working without any problems (this includes all my other devices). I own a lot of Logitech products but for this PC (my main PC) i use a Logitech G710+ keyboard and Logitech G400 mouse. Both of them make use of the Logitech Gaming software as a driver and profile manager etc. No matter what i have tried, the Logitech Gaming software will not install correctly, and after some trying… even if it does eventually install the application will crash repeatedly and randomly all over the place. Usually the setup just crashes and freezes the entire PC during step 4 of 5 upon installation. The freeze is so severe that the only resort you have is a hard reboot of the PC.

More people have reported experiencing the same problem on Windows 8.1 since the forum post was created. Some customers advise deleting the settings.json file and then reinstalling LGS after uninstalling Logitech Gaming Software. Normally, you can find the settings.json file here: AppDataLocalLogitechLogitech Gaming Software is located at C:Usersusername>.

Most customers have this problem, and even when performing a clean install, it appears to be stuck at “Step 4 of 5.” Additionally, only a small number of customers appear to have experienced success running the Logitech Gaming Software installation in Windows 8.1 compatibility mode. Let us know in the comments section if you’re experiencing the same problem, and we’ll work to find a solution together.

1. Try disabling Windows Defender and any other antivirus or anti-malware software on your computer while still running Logitech gaming software. Even though they aren’t dangerous, some LGS processes could be perceived as such.

2. There is one more simple remedy to attempt if this does not work for you: Try running the LGS installer straight from the LGS folder. This folder is located in /user/user/AppData/, or you can just use the Windows search capability to look for it.

3. The final option, which advanced users should only use, is to:

– Search immediately before, and after the time LGS restarted your computer to determine what is causing the conflict

This method might also work, but it truly relies on your Windows version and system compatibility. You can also try to uninstall and wipe any data related to LGS, enter Safe mode, download it to your desktop, and then reinstall it.

1. Does Windows 10 support the gaming software from Logitech?

2. Is there still gaming software from Logitech?

The early 2010s saw the debut of Logitech’s classic gaming software. Using the software, you may customise Logitech gaming peripherals, including mouse, keyboards, and headsets. Unfortunately, since 2018, there hasn’t been an update to the Logitech Gaming Software, and it won’t support any new Logitech products.

3. How can I update the game software from Logitech?

Select Check For Updates to download software updates. The Logitech Gaming Software searches the internet for newer versions of the program. The Logitech Updater downloads and installs any available and new versions. Choose Internet Latest Information to view the most recent news on your device.