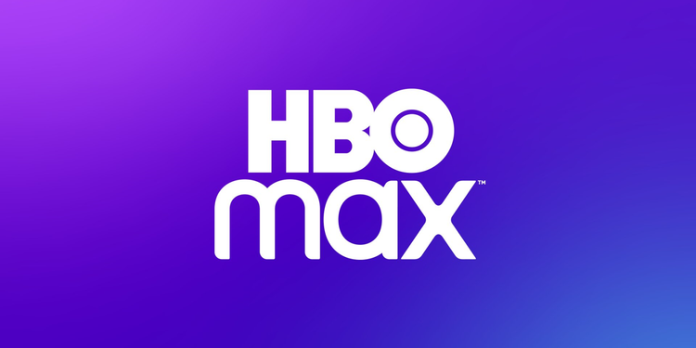 HBO Max is expanding beyond the US. It now has access to 39 countries in Latin America and the Caribbean. In addition, new subscribers will receive a 50% discount when they sign up for HBO Max as a special launch offer.

WarnerMedia promises to produce 100 originals for Latin America in the next two years and expand.

HBO Max Expands to Latin America and the Caribbean

HBO Max will bring its entire content library to Latin America and the Caribbean subscribers, but its subscription plans differ from those in the US. HBO Max has recently launched an ad-supported subscription plan in the US that costs $9.99 per month.

Instead, there are two options available: Standard or Mobile. The Standard plan is for families. It allows three simultaneous streamers to access the content. You can create five profiles and download up to 30 titles offline.

The Mobile plan is for individuals. It allows you to stream and download content up to five times in SD quality on your phone or tablet.

Despite not offering an ad-free plan, HBO Max pricing in Latin America is quite aggressive, starting at $3 per month.

The expansion will also be beneficial to exist HBO Max subscribers in America. They will have access to the streaming service when they travel to 39 new countries and vice versa.

The company announced on the WarnerMedia pressroom that it would continue the international rollout for HBO Max and launch the streaming services in Europe “later in the year.”

Get Lifetime 50 Percent Off on HBO Max Subscription

You can get a 50% discount on your monthly HBO Max subscription in Latin America and the Caribbean as a launch deal. You must sign up for HBO Max before July 31st to receive this offer.

You’ll still be able to enjoy the service at 50% off your monthly fee. However, you will have to continue paying the monthly subscription fee if you cancel your subscription.

How to: Fix Video Tdr Failure Nvlddmkm.sys on Windows 10