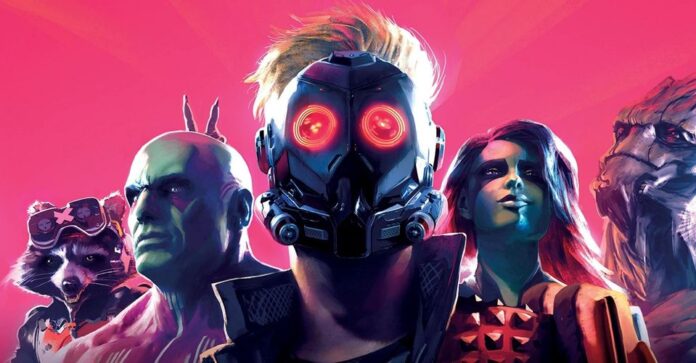 The first post-launch patch for Marvel’s Guardians of the Galaxy addresses several issues, but it’s now only accessible on PlayStation.

The first big patch for Marvel’s Guardians of the Galaxy was released today, November 4, by developer Eidos-Montréal. Unfortunately, however, it’s only accessible on PS4 and PS5 consoles at the time of writing. Although GOTG was released last week on PC, console, and cloud platforms, it got positive feedback. Fortunately for the development team and publisher Square Enix, the game’s excellent reception has resulted in fans gushing about the intergalactic adventure.

Players assume the role of self-proclaimed GOTG leader, Star-Lord, in an experience that many compare to Mass Effect. However, while fighting to rescue the universe, the hero and his merry band of misfits find themselves at the center of a couple of new significant conflicts. The journey is carried ahead by fast-paced action and smooth-talking dialogue options, yet, as with any game, technological issues occasionally get in the way of the fun. Thankfully, Square Enix’s Montréal team has already released the first batch of updates following the game’s original day one update.

The first post-day one update for the Guardians of the Galaxy game is now available on PS4 and PS5 platforms, according to patch notes provided on Reddit by Eidos-Montréal. Tomorrow, November 5, a PC fix is tentatively slated to be released. According to the Reddit thread, the update will arrive sometime next week for the Xbox One and Xbox Series X|S devices. Version 1.04 on PlayStation, for example, fixes several reported issues, including a Gamora lesson glitch in Chapter 1, a Crane puzzle error in Chapter 7, and a Chapter 10 issue that causes Star-Lord to become stranded in the fog fight. Players may also expect to see enhancements in the navigation of protagonist Star-Lord across numerous in-game maps.

Hi everyone! A patch is being deployed on PlayStation consoles today, and will be deployed on Xbox consoles next week. A patch is also coming to PC, tentatively tomorrow.

Check out this thread for details. Thanks again for playing our game ❤️https://t.co/uJRDY90hQT

This round of updates to GOTG should help to further refine the experience for those who have already embarked on their space adventure. Players who join later may wish they had waited a little longer. It’s worth noting, though, that this fix is only accessible on PlayStation as of this writing. For unknown reasons, PC and Xbox patches will arrive later.

GOTG is the publisher of Square Enix’s second Marvel-branded game in the last year and a half. Marvel’s Avengers, developed by Tomb Raider developer Crystal Dynamics, will be released in September 2020. However, Square Enix has now called the Avengers game’s numerous faults “disappointing blunders.”

Guardians of the Galaxy is now available for Nintendo Switch, PC, PlayStation 4, PlayStation 5, Xbox One, and Xbox Series X|S.