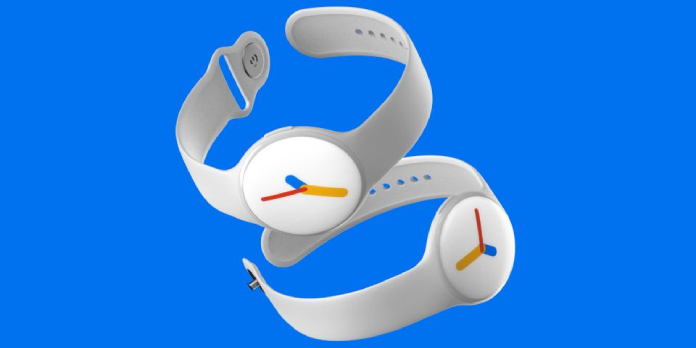 Fans of Google, rejoice! The Pixel Watch’s likely release date has just leaked, and it’s a lot sooner than we had thought. This is what we know so far.

The Google Pixel Watch has been rumoured for years, but if one latest leak is to be believed, it might finally be released in a matter of weeks. There’s been a nagging urge for Google to make its smartwatch since the firm announced its Wear OS platform in June 2014. But, of course, Google has been experimenting with Android phones for years with the Nexus and Pixel lines, so it’d only make sense for it to create its smartwatch, right?

It appears that this is not the case. Every year, there are rumours that Google is working on the much-anticipated Pixel Watch. Those rumours, on the other hand, rarely come true. Last year, something similar occurred. In April 2021, renders of the Pixel Watch surfaced, showcasing its appearance and some of its potential features. All evidence pointed to a Pixel Watch launching in 2021, especially since Wear OS 3 was released the same year. That, of course, did not occur. As a result, the Pixel Watch is still missing in action as of January 2022.

What’s the good news? There might be a ray of hope at the end of this incredibly long tunnel. Jon Prosser revealed a possible release date for the Pixel Watch on January 21. “I’m hearing that Google is intending to deploy it on Thursday, May 26th – almost a year [sic] since we released it,” he alleges. Although Prosser warns that Google is “known for moving back dates,” the May 26 date seems reasonable. Google’s I/O developer conference is usually held in May’s second or third week. That means Google might reveal the Pixel Watch at the event’s opening address and then release it a few days later.

It’s Not A Question Of ‘If,’ But ‘When,’ The Pixel Watch Will Arrive

Although it may seem absurd to be enthusiastic about a Pixel Watch release date when every other year has been a flop, the Pixel Watch’s existence has never been more specific than it is right now. A source from December stated Google was working on an in-house smartwatch for release in 2022, in addition to the leaked renders from April.

We also have a solid sense of what the Pixel Watch (or whatever it’ll be called) will include. It’s likely to run Google’s new Wear OS 3 platform, offer fitness tracking features that interface with Fitbit, and be more expensive than the Apple Watch to compete better. But, will that be enough to give Android users the long-awaited “Apple Watch killer”? It’s difficult to say. The Pixel Watch is causing a lot of excitement among Google fans. That is, without a doubt, the case. But, given the lackluster commercial performance of Google’s Pixel smartphones to date, can it do any better in the wearable space? Let’s hope we only have to wait a few more weeks to find out.