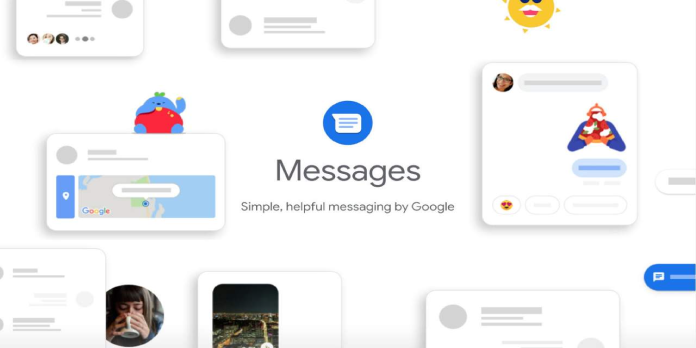 Being an Android user in a group thread with many iPhone users can be a pain, thanks to the way Android messaging has typically handled iMessage users’ comments. Users may post numerous reactions to messages in iMessage, and while it’s a very smooth function for iPhone users, Android users see a display of the comment and the message in question. However, that appears to be changing thanks to a recent Google Messages update.

Emoji for everyone, regardless of phone

9to5Google found this upgrade, noting that Google Messages will now correctly display iPhone reactions to messages. Previously, if you were on Android and someone using iMessage responded to a text message, you would receive a whole new text message outlining that reaction in a minute, irritating detail.

Assume you’re using Android, and you text your iPhone-using pal, “I’ll be there in 10 minutes.” If they “like” it using iMessage’s reactions, a neat little thumbs-up will appear hovering above the message in question for them. You, on the other hand, will receive this as a separate text message:

Also See:  How to: Fix Error While Accepting Trade on Steam

Is this a particularly clever solution to the issue of cross-platform reactions? With this latest Google Messages update, the emoji that iPhone users send as reactions will now appear as reactions to your text messages, which means no more funny automated play-by-play replies disrupting your discussion.

Unfortunately, not all Android users will be able to use this feature. This is a new feature of the Google Messages program, not of Android itself, so if your iPhone buddies are driving you crazy with their reaction gibberish, you might want to switch to the Google Messages app.

This feature initially appeared in a recent beta update to Google Messages, which would typically necessitate downloading the APK and sideloading it to test it out. However, some users have claimed to have acquired access to the feature in the standard app after it was first discovered, implying that Google is bringing this feature out of beta.

In the screenshots above, you can see how Google Messages reacted. It appears that this is a phased release for some, so if you haven’t seen any reactions yet, they’re definitely on their way. Wait with bated breath because contextual notifications describing simple reactions will most likely be a thing of the past for you shortly.