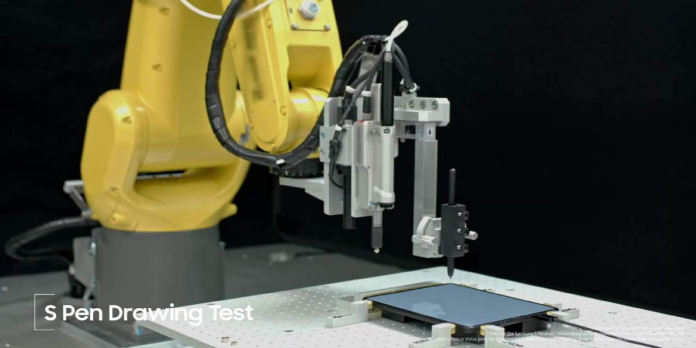 While foldable devices appear futuristic and may even be the future of mobile, it’s understandable that people will have reservations about their practicality. In addition to price, consumers frequently have concerns about their durability. Although some tests and reviews have confirmed Samsung’s claims about the durability of this year’s Galaxy Z Fold 3 and Z Flip 3, the company isn’t passing up the opportunity to demonstrate how it conducts its testing to ensure your expensive investment won’t fold after a few mishaps.

The durability of foldable devices raises two significant concerns. The first is whether the flexible screen can withstand hundreds of thousands of folds without breaking, while the second is whether the softer material of that panel can withstand the force of a finger, let alone a stylus like the S Pen. Samsung has lab tests for those, and it is willing to share a behind-the-scenes look to prove it.

The company’s latest promotional video reveals the three tests that the company’s 2021 foldable go through to ensure their durability. The Galaxy Z Fold 3 and Galaxy Z Flip 3 are put through their paces in an environmental chamber, while the water-resistance test submerses both phones while they’re still playing a video. The machine-powered fold test was also performed over 200,000 times on a device with no adverse consequences.

A fourth test is designed specifically for the Galaxy Z Fold 3’s unique feature. Another machine assesses the Wacom digitizer’s performance in all areas beneath the foldable screen, particularly in the gap in the middle. Samsung has been strangely quiet about testing how much pressure that specially-designed stylus can put on the screen.

While these tests demonstrate that Samsung did its homework, they do not guarantee that the devices will survive outside of the lab. There have already been reports of the Galaxy Z Flip 3‘s screen cracking at the fold after only a few days, and other factors could also contribute to a foldable’s premature demise. That said, knowing that this year’s Galaxy Z generation is Samsung’s strongest yet, at least in comparison to other foldable, is reassuring.