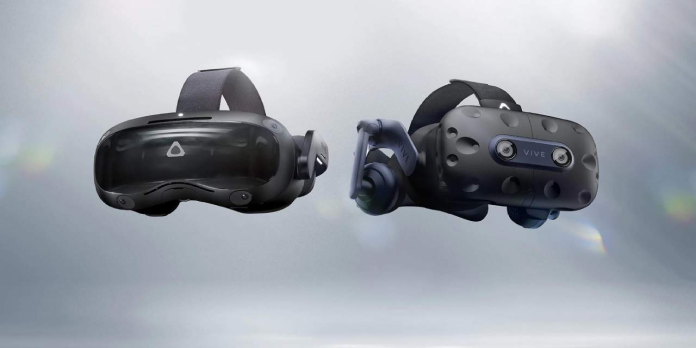 Although Oculus is fast becoming the most well-known name in consumer VR, it isn’t the only company in the top tiers of what is still a niche market. HTC’s Vive used to compete head-to-head with Oculus, but it seems to have faded into the background over the last year or so. However, HTC, like its smartphones, isn’t giving up and may be ready to take on the combined might of Oculus and Facebook this week with a new standalone VR headset and a new “metaverse” platform.

After two Quest attempts, Oculus decided to focus all of its resources on standalone VR headsets. Still, HTC has yet to make a similar business decision in favour of untethered experiences. It has its Vive Focus line of standalone headsets, but there’s always room for more, especially if those products aren’t performing well.

Unfortunately, the HTC Vive Flow that Protocol is reporting on isn’t a direct competitor to the Oculus Quest 2. According to the publication’s sources, it will be less potent than the Quest 2 but will compensate with six degrees of freedom tracking. The Vive Flow, rather than being a complete VR package, will focus on content consumption and will not include controllers.

The second phase of HTC’s renewed VR push will focus on the industry’s newest buzzword. The company’s version of a metaverse, Viewport Verse, will connect experiences across VR, mobile, and even desktop computers. To make sure all the boxes are checked, it will, predictably, have some NFT tie-in.

Also See:  TikTok music hits get their own radio channel on SiriusXM

While HTC should be commended to compete with the VR industry giant, it faces an uphill battle to close the gap with Oculus. With its limited uses, the Vive Flow almost seems dead on arrival, and Viveport Verse may not last long enough to be a profitable platform. Nonetheless, Oculus risks strengthening Facebook’s grip on the tech world, and any challenger to its dominance deserves to be heard.