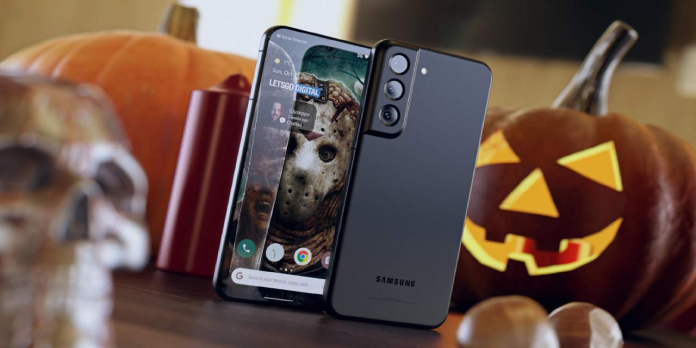 Samsung’s Galaxy S22 series could be a tough sell next year. The phones could arrive soon after the Galaxy S21 FE’s reported launch, with a mix of features that seem stuck in 2021. The reduced battery is the most obnoxious rumored feature of the Galaxy S22 and Galaxy S22+, but the unaltered design may also turn off some customers. However, given the other options, that same design might still work in Samsung’s favor.

According to LetsGoDigital, a former Samsung employee from South Korea has revealed that the two “lower” versions would not resemble the Galaxy S22 Ultra and instead resemble their predecessors. According to the source, minor alterations will be included, including flatter screens and a less contoured Contour Cut Camera hump. Subtle distinctions that most consumers are unlikely to notice.

While this may come as a disappointment to some, it may ultimately work in Samsung’s favor and the Galaxy S22 phones. Part of Samsung’s continued use of the same design is to ensure that the Galaxy S21’s image is preserved. This year’s Galaxy S flagship didn’t do as well as expected in terms of sales, so Samsung may be trying to stretch it out a little longer.

It also provides Samsung’s flagship a more consistent visual identity, sorely lacking in today’s smartphone generation. Every year seems to offer a new design, making it nearly impossible to distinguish between companies. Despite the criticism that the iPhone 13’s design has received, it is still easy to differentiate an iPhone from a crowd of clones. Samsung’s Galaxy S21 and, soon, Galaxy S22 designs might be used for that purpose, especially as nearly no one has imitated the Galaxy S21’s unusual camera bulge.