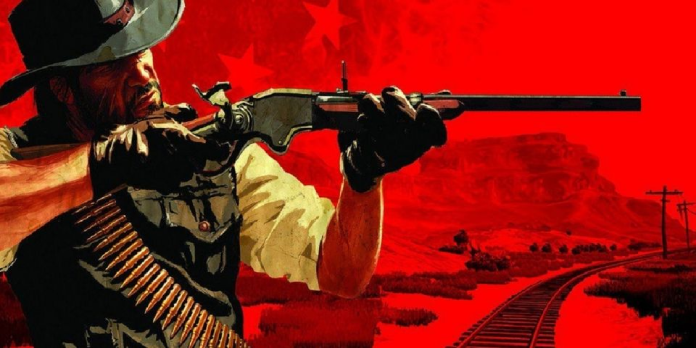 According to a well-known Rockstar Games leaker, the studio is working on a remaster of Red Dead Redemption, similar to the upcoming GTA Trilogy collection.

According to a reliable Rockstar Games leaker, the studio is planning a remaster for Red Dead Redemption akin to the GTA Trilogy. Last month, Rockstar and publisher Take-Two Interactive announced the definitive edition of the GTA Trilogy, followed by a gameplay video a few weeks later. However, a short glance at the film reveals that this isn’t a simple upgrade; the graphics have been revamped, resulting in a visual design that has divided the internet.

While Red Dead Redemption from 2010 isn’t as ancient as the most recent GTA Trilogy chapter, San Andreas (2004), it, too, would benefit from a considerable graphics and performance increase to keep up with modern expectations. And, given how lacking it was at the time, the gameplay of the John Marston-starring adventure might also benefit from some improvements. On the other hand, Red Dead’s narrative and open-world features have aged beautifully, laying the groundwork for a slew of sandbox games that followed. As a result, now appears to be as good a moment as any for the ten-year-old western to get a new coat of paint.

Rockstar Games is working on a Red Dead Redemption remaster, according to Chris of the French YouTube channel Rockstar Mag. According to DSOGaming, the leaker stated as much in a Q&A session with viewers. He claimed the re-release would result in a final product similar to GTA: The Trilogy – The Definitive Edition. This means the remaster will provide more than just a resolution upgrade. According to DSOGaming, Chris also expressed his conviction that the rumored Red Dead project will not be released anytime soon.

Because none of the above has been verified, it’s best to take this information with a grain of salt – even though Rockstar Mag has previously proven to be trustworthy. But Chris isn’t the only one who thinks a Red Dead Redemption remaster is in the works. The studio’s rumored desire to pursue a re-release of Red Dead only if GTA Trilogy succeeds was reported by Kotaku in August. However, based on this latest leak, it appears that the company has already chosen to proceed with the project.

Red Dead Redemption was released in May 2010 and soon became an instant classic. However, the western franchise was dormant for an extended period until it reappeared in 2018 with Red Dead 2. Apart from continued support for Red Dead Online, there is no formal indication that greater ambitions to extend the property are in the works.