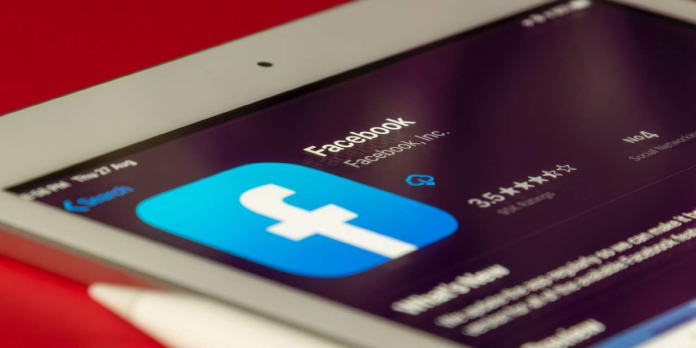 It’s no secret that many teenagers have abandoned Facebook in favour of newer social media networks in recent years. The problems have gotten worse as the social network has grown in popularity among older users, resulting in an influx of parents, grandparents, and information that youngsters aren’t interested in. Facebook has made attempts to improve its platform’s appeal among teenagers, such as adding AR features to Messenger and Stories to the main platform, but it now plans to take things a step further.

Facebook‘s user base is ageing, a problem that is only anticipated to worsen in the coming years. The social networking platform was the topic of a recent leak by The Verge, which claimed, among other things, that Facebook’s data shows adolescents will make up less than half of the company’s userbase in the next two years.

According to the leak, this would be accompanied by a smaller reduction in users aged 20 to 30. Meanwhile, the leak suggests that teens aren’t using Facebook as much as the business would like, creating the possibility of a future in which the firm’s most profitable userbase (at least in terms of ad sales) abandons ship for newer, more tempting platforms.

In a Call With Investors Todat, Facebook CEO Mark Zuckerberg acknowledged that the business is putting all resources into bringing back its youngest users. According to Zuckerberg, Facebook has been focusing on making its services valuable for those who use them but at the price of younger users.

According to Zuckerberg, the multi-year endeavour would most certainly result in slower growth among older users. Users should expect “major improvements” to Reels shortly, as well as a general push toward video, which has proven to be extremely popular among teenagers.