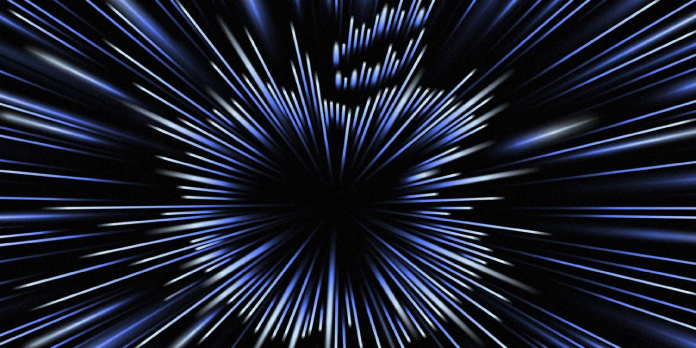 Apple’s CEO Tim Cook has been a strong supporter of augmented or mixed reality, two of the most popular VR technologies today. Despite this, the company’s augmented reality (AR) solutions are limited to what can be done and seen on an iPhone or iPad screen. While ARCore for iOS shows some promise, it will take a dedicated AR or MR device to realise it fully. Unfortunately, anyone looking for such a device may have to wait even longer.

Apple mixed reality (MR) headset speculations have circulated for almost as long as Apple Car rumours. Apple’s public pronouncements supporting the technology have many people hoping that the corporation will soon take on Microsoft and Facebook’s Oculus. However, according to Ming-chi Kuo, that soon has become not so soon.

Originally planned to begin mass production in the second quarter of 2022, Kuo claims that the date has been moved back to the fourth quarter of the following year. The Apple MR headset could be ready in early 2023, assuming all goes according to plan, which is highly unlikely for a first-generation product. Apple could, of course, unveil the device sooner and make it available solely as a development kit.

Apple’s very rigorous standards, particularly in the headset design, are to blame for the delay. The startup has set lofty goals for itself, aiming for the greatest industrial design among contemporary AR and VR headsets. This could still be a different item than Apple’s rumoured AR spectacles, slated to be released in 2023.

Apple is also concerned that the MR headset will not be viewed solely as a gaming or entertainment gadget. Before introducing it, it is trying to create an ecosystem of hardware, software, and services, which is also one of the reasons for the delay.