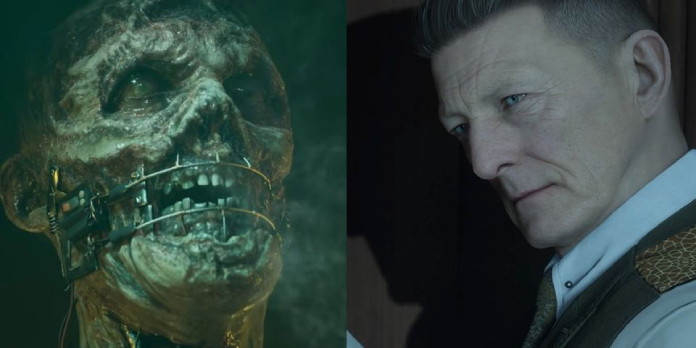 A new Dark Pictures Anthology teaser has announced the next game, The Devil in Me, and the fact that it will be the first season’s final release.

The Devil in Me, the next edition of the Dark Pictures Anthology, has received its first trailer from Bandai Namco. According to the statement, the Devil in Me will be the final part of the Anthology, marking the end of season one, which comes only days after the release of the third game in the series, House of Ashes.

The Dark Pictures Anthology is a collection of choice-based horror games in which players’ choices determine who lives and who dies in various terrifying scenarios. The games, developed by Supermassive Games, are based on the same formula as the same developer’s 2015 horror blockbuster Until Dawn. Each game in the Anthology is a stand-alone adventure. Man of Medan, Little Hope, and the recently released House of Ashes are among the games in the series. Players are confronted with hallucinations, ghosts, memories, and more in each game, all of which are recounted by the mysterious Curator. Will Poulter in Little Hope and Ashley Tisdale in House of Ashes star in the series, which has a lot of star power.

Bandai Namco and Supermassive have released a new announcement teaser for The Devil in Me, which shows off what appears to be a darker and more brutal tone for the Anthology. While the teaser doesn’t reveal much, it appears that players will be up against a psychopathic-like foe that enjoys murdering, as demonstrated by threatening audio describing what it’s like to kill someone. A rotting yet animated corpse or zombie-like thing is also shown in the clip, wired up and carrying a lit cigarette, likely a victim of the killer. The Devil in Me has been revealed as The Dark Pictures Anthology’s season one finale, implying that season two is in the works.

While a release date for the next – and last – episode of The Dark Pictures Anthology has yet to be set, the teaser shows that it will not be exclusive to new-generation platforms. The Xbox One is listed as a platform for the game, implying that it will be released soon. With Man of Medan in 2019, Little Hope in 2020, and House of Ashes in 2021, the Dark Pictures games have been released regularly. The Devil in Me is expected to be released in October 2022, though this has yet to be verified by Supermassive Games.

Fans may look forward to The Devil in Me, but The Dark Pictures’ future beyond the next game is less assured. The first season ended with a cliffhanger suggests that a second season is on the way, but it’s unclear how that will happen. The Devil in Me may serve to bring the entire Anthology together, with Season 2 seeking to start over with a new Curator. Hopefully, fans will not have to wait long to see what Supermassive Games and The Dark Pictures Anthology have in store for them next. 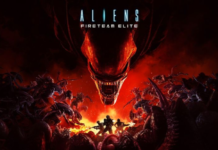 In a Nintendo Switch Ad, Christina Aguilera Shows Off Her Gaming...