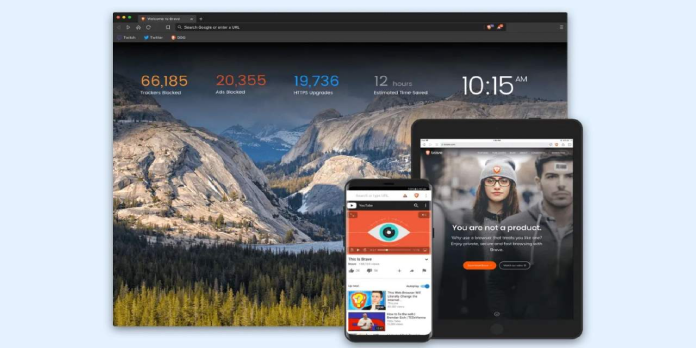 Brave, the company behind the same-named privacy-focused web browser, is banking big on its search engine. For users in select markets such as the United States, Canada, and the United Kingdom, the Brave browser now defaults to the company’s search engine, which replaces Google. Users in other countries will notice the change shortly.

Brave announced the major move today, only a few months after the business made its privacy search engine publicly available. Unlike the main search engines, Brave’s search engine does not track users, making it a more tempting option for the company’s users. Users in the United States, the United Kingdom, and Canada will now be sent to Brave Search instead of Google.

If you live in one of the countries above, the update will apply to the newest versions of Brave browser for desktop, Android, and iOS. Users may still change the default search engine manually, as usual, so if you prefer Google, DuckDuckGo, or one of the others, you can do so.

In addition to the new default browser, Brave has announced the start of the Web Discovery Project, which will allow users to contribute to Brave Search. Users can anonymously share data with the company to improve the quality and coverage of the search engine, according to Brave, without the risk of the data being connected back to specific devices or users.