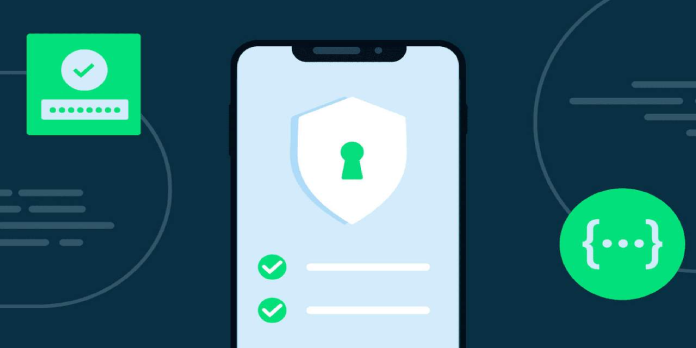 In recent years, privacy has been a big concern in the computer world, particularly on mobile. It’s even become a major selling feature for Apple’s goods, particularly iPhones and iOS. Google has been striving to reverse the perception of Android as a wild west for privacy-invading apps, and it has launched a new area on the Google Play Store to provide users more information about what apps are doing with their data. Of course, it doesn’t happen by accident, and Google is now urging developers to begin supplying the necessary data ahead of the 2022 deadlines.

Apps capture a wide range of data from users, ranging from information about the phone the app is installed on to more sensitive information like email addresses. The Android operating system tries to prevent apps from accessing data they don’t need, but this isn’t always possible. Google is now leveraging the power of its Google Play platform to encourage developers to be more transparent about the data they gather, how they get it, and what they do with it.

Also See:  Who was Dilhan Eryurt? Today's Google Doodle celebrates the life and work of the Turkish astrophysicist

Last July, Google announced a new Data Safety section that will appear in each app’s description on the Google Play Store, and the submission process is now underway. Developers must submit the essential data for this new system to function, and they can begin doing so right now. Google understands that the effort involved will be difficult, but it promises to make things as simple as possible.

End-users won’t see these data security descriptors until February 2022, while developers have until April 2022 to declare the required information. All apps on the Google Play Store must adhere to this privacy policy, and those that do not will have their app or update submissions refused until they do so.

Also See:  Face Unlock may come to Pixel 6 in a future update

Of course, this Data Safety section requirement only applies to Android apps on the Google Play Store; any other app store or APK is fair game. Google will likely promote it as a selling point for Google Play as a privacy-protecting feature. Of course, this works only if developers are honest when providing information and if consumers check that part before installing an app.