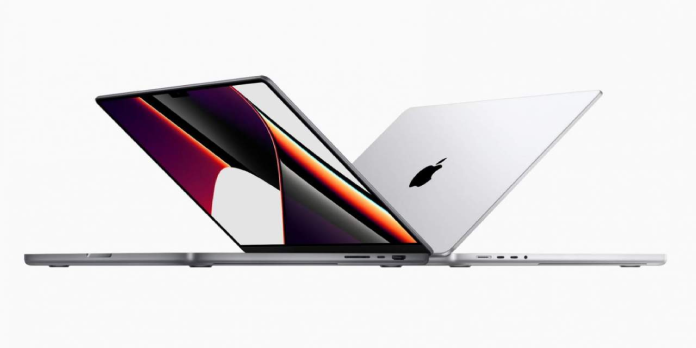 The MacBook’s disappearing ports became something of a joke among I/O fans for a while. With today’s announcement of the new MacBook, Apple has changed course, saying that the upcoming MacBook Pro will have ports. Furthermore, it appears that the display on the 2021 MacBook Pro will take a design influence from recent iPhones, adopting a notch of its own.

The new MacBook Pro‘s ports may not be able to compete with the port-heavy laptops of the past, but there’s still a lot to like. An HDMI port, a Thunderbolt 4 port, and an SDXC card slot are all found on the device’s right side. On the left side, there are two extra Thunderbolt 4 ports and a 3.5mm headphone socket that supports high-impedance headphones. While the headphone port was removed from iPhones years ago, it appears that one will be included in the 2021 MacBook Pro.

If you look closely at the primary image at the top of this page, you’ll see that the MacBook Pro display now has a notch. Of course, iPhone fans are already familiar with the notch. However, Apple decided to utilise it in the MacBook Pro to reduce the display’s borders while still allowing the front-facing camera to be visible.

The inclusion of a notch does create a pleasant place for the menu bars in apps and the Finder to nestle into, though it’s a little weird at first. Next week, the new MacBook Pro will be available in 14-inch and 16-inch sizes, so we’ll find out if the notch is a distraction or if the reduced borders around the screen make a discernible difference.